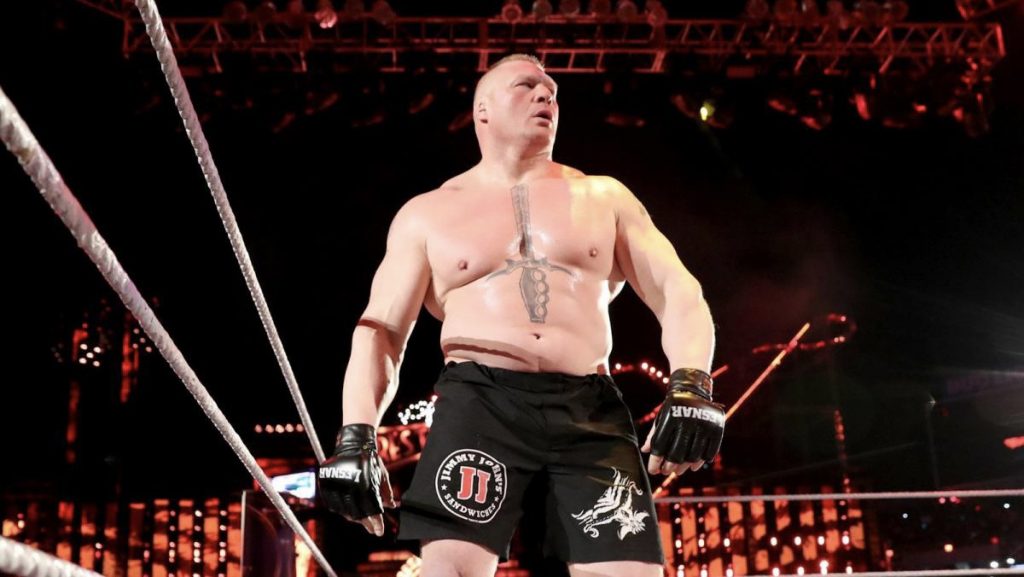 The Beast may be making an appearance at next year’s Royal Rumble.

Brock Lesnar will be having his first match since WrestleMania 36 next week when he challenges Roman Reigns for the Universal Championship at Crown Jewel.

The Dome at America’s Center recently sent out a tweet promoting next year’s Royal Rumble, which will emanate from the 66,000+ capacity stadium.

Just a reminder: @WWE Royal Rumble Tickets at The Dome go on sale tomorrow at 10 am!

While his appearance at the event hasn’t yet been confirmed, a recent report from wrestlingnewsco noted that Lesnar isn’t expected to show up again in 2021, with his next appearance scheduled for the 2022 Royal Rumble, which kicks off WWE’s road to WrestleMania 38.

If this is true, this will likely mean that Reigns will retain his Universal Championship at next Thursday’s Crown Jewel, continuing his 400+ day reign, and getting closer to Brock Lesnar’s record 504 Universal Title reign which was ended by the Tribal Chief.