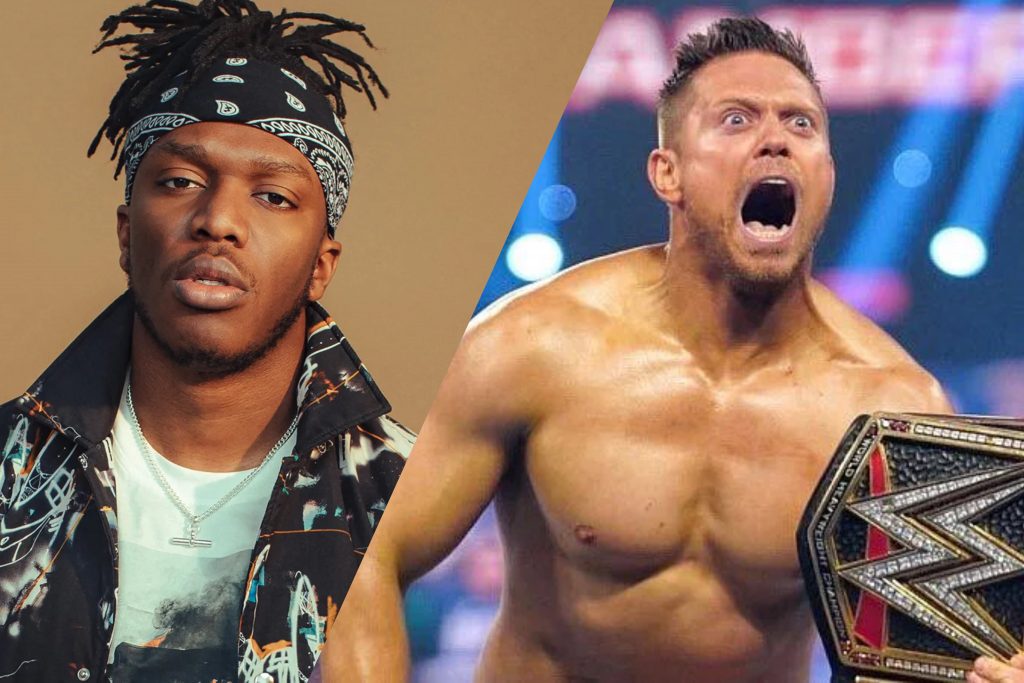 Popular British youtuber and social media influencer KSI has responded to WWE Superstar Miz. The Miz had earlier claimed that KSI doesn’t have enough clout to fight him.

Miz has been involved in some high profile fights in WWE. This includes fighting celebrities making special appearances in WWE. He was involved in a rivalry with Bad Bunny last year. This year, he has had a program with Logan Paul which concluded with later claiming a decisive win at Summerslam.

KSI was doing a try not to laugh challenge on his youtube channel, JJ Olatunji where he got a video of WWE superstar talking about him.

A reporter had asked Miz if he would fight KSI to which he responded that- “I don’t think KSI has enough clout to get to me. He’s too busy with his prime energy drink, or hydration drink.”

KSI responded with a full on gimmick reply saying that he has ‘too much clout’. The youtuber also played to be ignorant of Miz.

Miz is currently working in a program with returning Dexter Lumis where he’s repeatedly being stalked by Lumis. KSI on the other hand is focusing on his boxing career with him winning two fights in same night this past month. He’s also having heated interactions with Logan’s brother Jake Paul on social media as of late.

As unlikely a match may look, there’s no denying that it can be a huge draw.