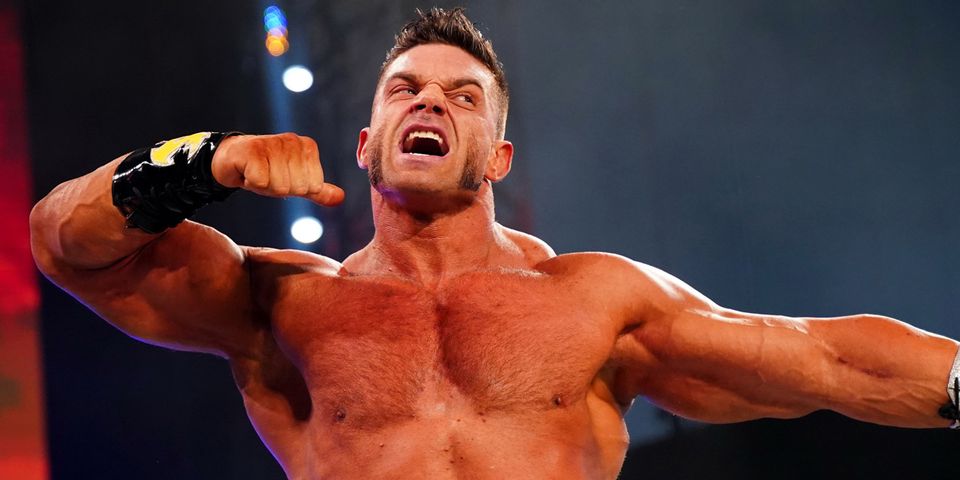 Brian Cage debuted in AEW at the Double or Nothing 2020 PPV event, winning the Casino ladder match and then 2 months later losing an AEW Championship match to Jon Moxley. Recently Brian Cage has been feuding with Team Taz, whom he was part of for the majority of his 2020 run in AEW.

Brian Cage’s Wife Melissa Santos has stated that she feels The Machine is being misused in AEW. Melissa said via Twitter….

“Brian Cage is a superstar. Those people who know him from the indies, Impact, Lucha Underground where I met him know that he is a superstar. All you have to do is google him and watch all of his matches, PWG. He’s a superstar and he’s being misused right now.”