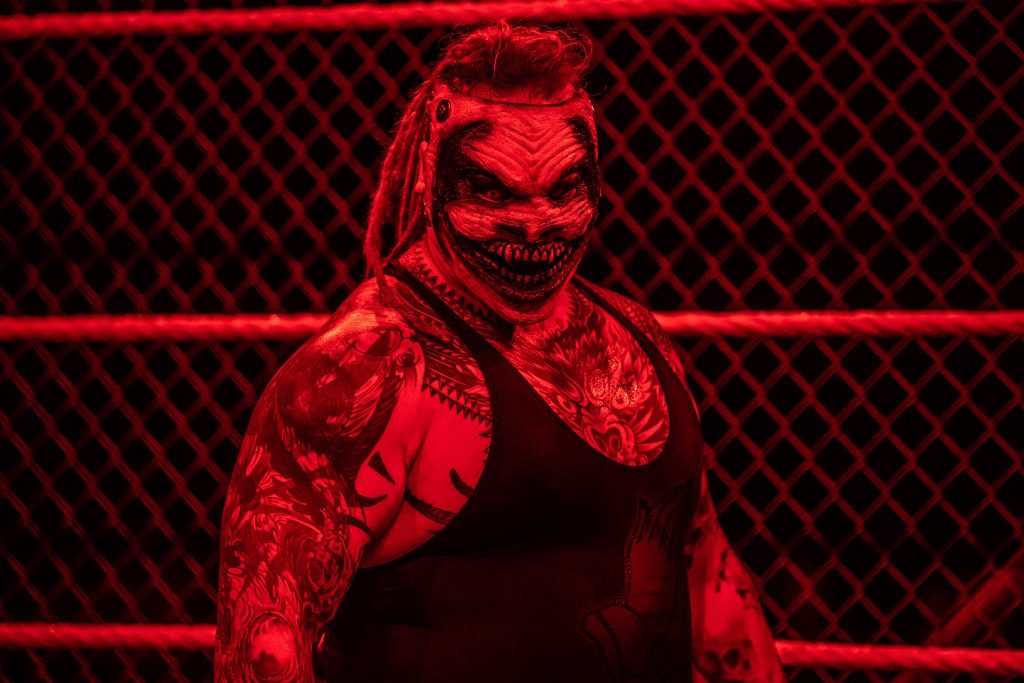 The expectations for the future of Bray Wyatt are higher than ever.

After being released back in July by the WWE Windham Rotunda (Wyatt’s new name) fans are beyond excited to know where the wrestler will go.

Several promotions have shown their interest in signing Wyatt, rumors with Impact Wrestling, and conversations between Tony Khan, AEW President, and the wrestler have seen the light but none of them has been confirmed.

Besides that Wyatt has been sending different messages through Twitter giving clues and feeding expectations, likewise he has announced a possible new faction under the name of KultOfWindham.

His latest interaction was with ROH Superstar Danhausen, the wrestler is characterized by his gimmick, according to him “Conan O’Brien was possessed by a demon”  believes that he can do supernatural things, such as shoot lightning with his finger

When someone asks about dream matches Danhausen vs Orange Cassidy was mentioned, while other fans pointed to Danhausen vs Wyatt. To this Bray responded  “We should unite instead. How very evil of us.”

Where would you like to see Wyatt? Let us know in the comments!