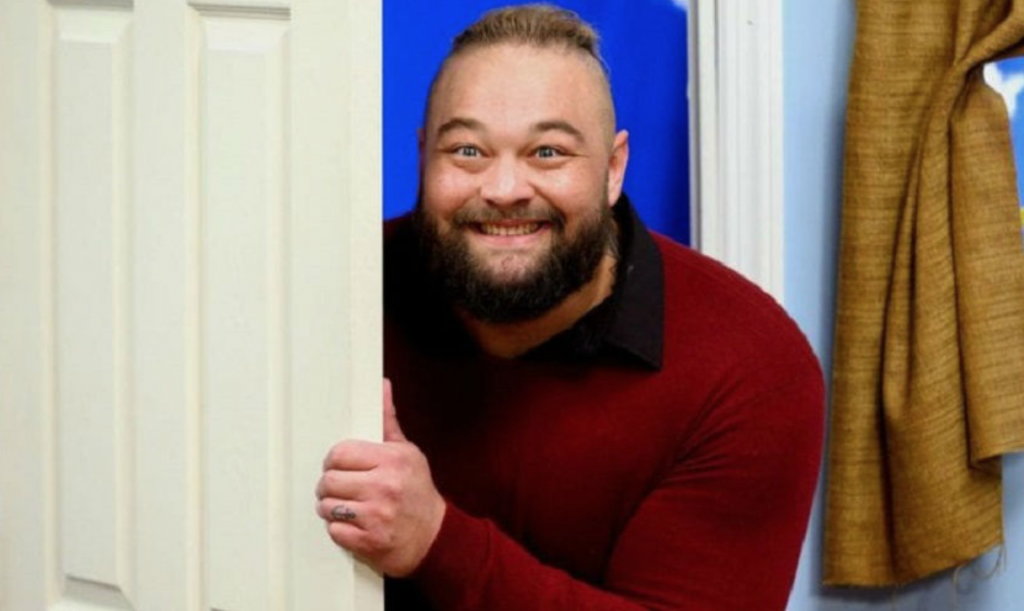 According to Mike Johnson on a PW Insider Q&A, the current situation for Wyatt is that he is purposefully being kept off TV.

Johnson wrote “We are told Wyatt has purposely been kept off TV. It is not a case of he has heat for anything as he is well liked. The Randy Orton match, we are told, went 100% exactly as planned.”

Bray Wyatt hasn’t been seen since Wrestlemania, where he was beaten by Randy Orton after appearing out of a box.