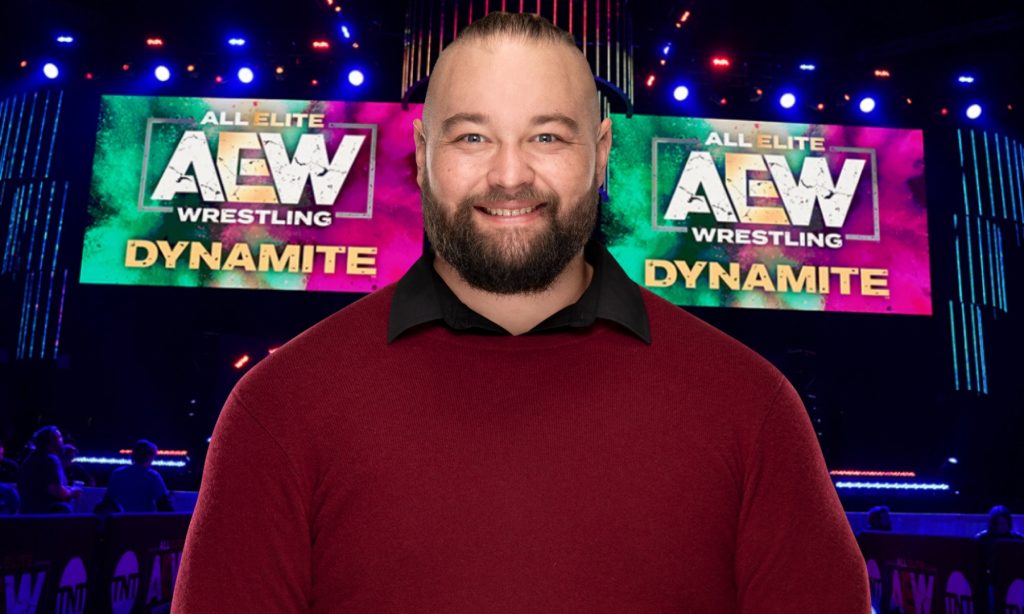 Since the promotion was founded in 2019, Tony Khan has been on a mission to create a true wrestling alternative to rival Vince McMahon’s WWE. Early signings to the promotion including ex WWE stats Chris Jericho and Jon Moxley, who both helped to bring some mainstream eyes to All Elite Wrestling.

In recent months this trend has continued, with AEW managing to secure the duties of Christian Cage, Malakai Black, and most recently CM Punk, in a move which truly gained the promotion mainstream traction, with the two clips of CM Punk’s debut topping the YouTube trending page for well over 24 hours.

However Tony Khan’s talent ambitions don’t stop with CM Punk, with multiple sources reporting that former WWE champion, Daniel Bryan, will also be heading to the Jacksonville based promotion later this year. Additionally, Dave Meltzer of the Wrestling Observer reported that Adam Cole, who’s WWE contact is up within the next week, has also been offered a contract by AEW, however Tony Khan has publicly denied this report, with multiple reports coming out since with contradicting reports about where Adam Cole could be heading.

But now it seems like Daniel Bryan and Adam Cole aren’t AEW’s only targets, with another former WWE star reportedly set to sign for the company.

Dave Meltzer said the following on a recent addition of Wrestling Observer Radio “We’re gonna see a lot of different people coming up including Bray Wyatt…It’s not 100 percent, his non-compete is not up. It’s most likely happening. It’s at the same stage when I said Aleister Black, long before it happened. It’s the same stage. I don’t think there’s pen to paper or anything like that. It’s an expectation that’s pretty strong, put it that way.” (H/T WrestlingNews.Co)

Since Bray Wyatt was released from WWE last month, many AEW fans have called for him to take over The Dark Order faction, which was of course previously led by the late Brodie Lee, who was a close friend of Wyatt’s in real life.

Only time will tell what’s next for the former WWE and Universal champion, but one things for sure, AEW still have big plans heading into their future.