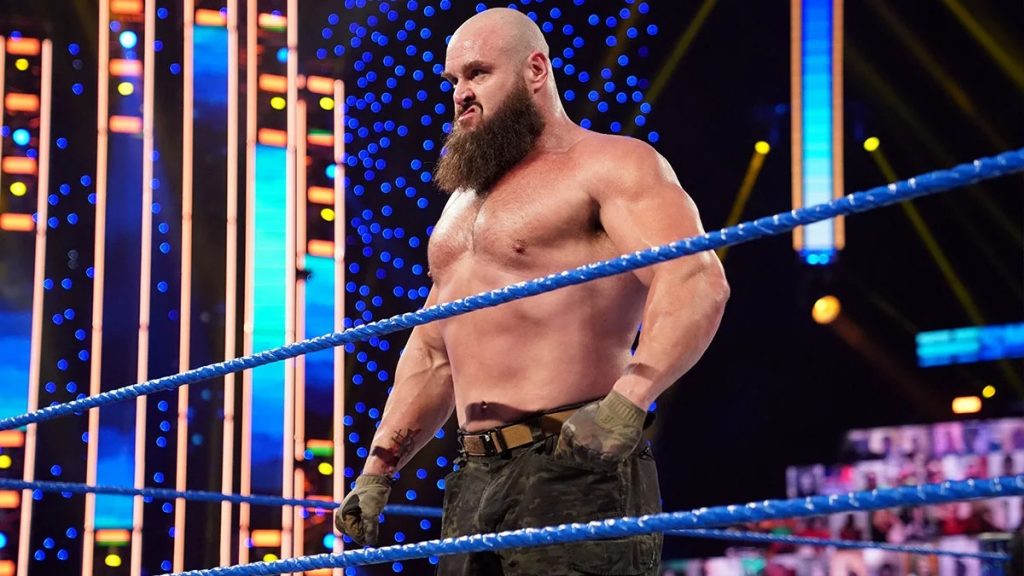 Strowman, who will be wrestling under his real name, Adam Scherr, announced his first match on wednesday via a video posted to his Twitter Account. The former Universal Champion, will be taking on EC3, in his “Free The Narrative II:The Monster In Us All” event.

Braun Strowman was apart of the superstars released on June 2nd, alongside Aleister Black, Murphy, and Ruby Riott.

He is also expected to fly to Qatar in the coming weeks to sign a contract to compete at Qatar Pro Wrestlings “Superslam 3”. Jon Moxley, Will Ospreay, EC3 and Brian Cage have already been announced for this event.

While Braun Strowman has not officially signed anywhere, there a strong rumours of him signing with Impact. Impact Wrestling EVP Scott D’Amore has stated that impact are on the road to “Braun For Glory”.