Braun Strowman Met With Top Impact Executive Over the Weekend 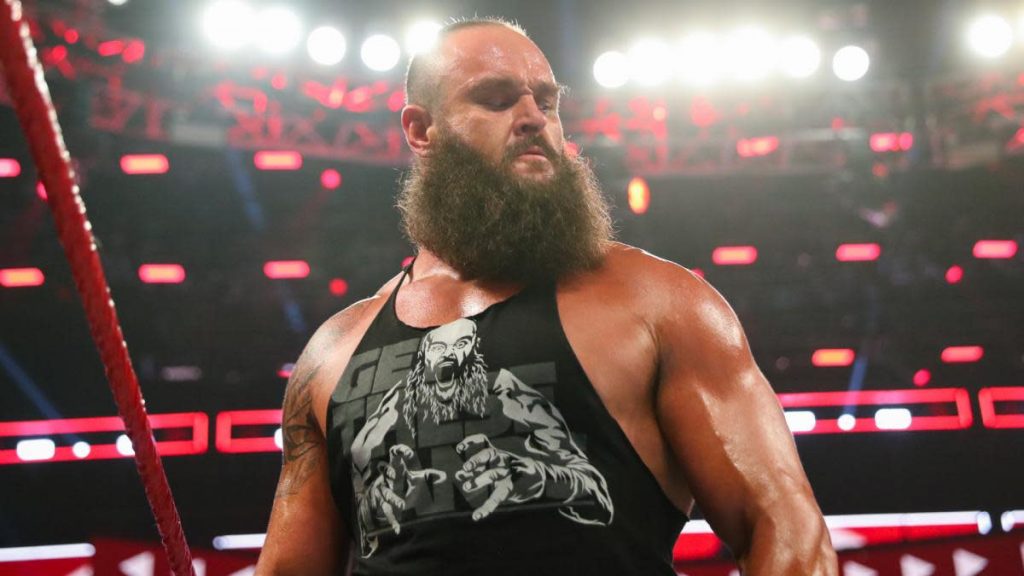 Could we be seeing the former Braun Strowman appear in the Impact Zone?

It is being reported by PWInsider that Adam Scherr (Formerly – Braun Strowman), had a meeting with top executives within Impact Wrestling. The contents of the meeting are still unknown at the current moment but with Impact’s Bound for Glory PPV airing this coming Saturday Scherr’s debut at the PPV would be a welcome surprise for Impact fans.

However, PWInsider does have a visual account of the meeting between Scheer and Impact executive VP Scott D’Amore. The two individuals were seen talking at a hotel bar near the Motor City Comic Con in Detroit, Michigan. D’Amore is believed to have arrived first and waited until Scherr joined him. The two men then sat for a quite a while as the discussion carried on between them. (H/T – PWInsider)

Since, Scherr’s release from the WWE has yet to sign with any other promotion, however he has had a match with that match being against EC3 within his Fight the Narrative specials with the previous special being with Matt Cardona (Formerly – Zack Ryder).

We will know the outcome of this meeting when Impact’s Bound for Glory begins and the monster among men enters the Impact zone.