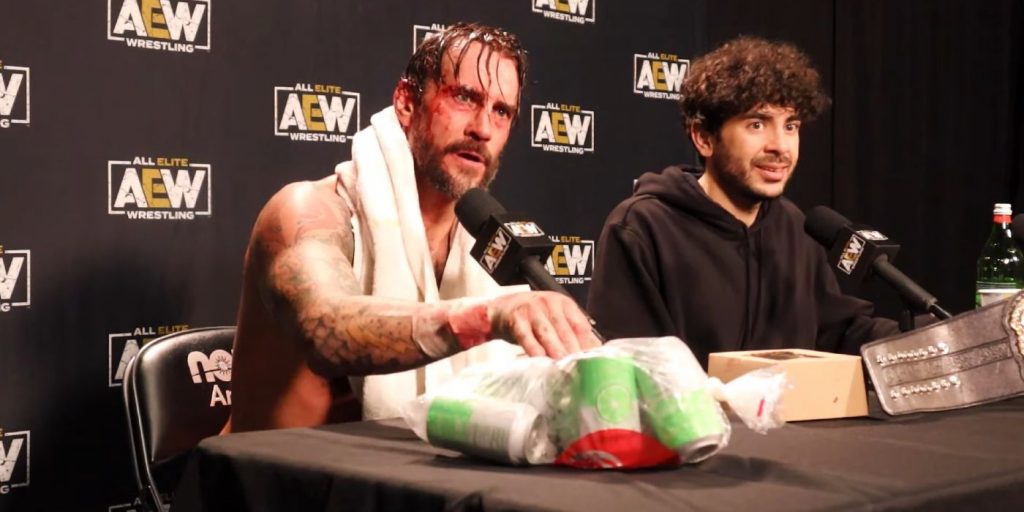 The WWE Hall Of Famer doubts CM Punk coming back to WWE.

The wrestling world is on expectations about CM Punks’ future in the industry.

Just a year after his return to the industry, Punk saw himself involved in a backstage brawl in September, which lead him to suspension and the loss of the AEW World Title.

After the report on AEW in talks to buy out Punk’s contract to release him, many are wondering what is next for him.

One of the outstanding points is the report of the non-compete clause that would prevent him from wrestling in another company for a while.

On the latest episode of Booker T’s podcast “Hall of Fame,” the king talked about this topic.

He especially focused on if Punk would have a return to WWE.

“There’s always a chance,” Booker said. “But I don’t think it’s a big chance … that we see CM Punk back in WWE. I don’t think CM Punk wants to go back to WWE. I mean, CM Punk has made it perfectly clear ever since he’s shown up in AEW, what he feels and what he thinks about WWE and everything in it.” (Via Hall Of Fame Podcast)

The King also said that Punk Punk never really fit in on the WWE roster.

Pointed out how he believes that all the AEW backstage chaos in centered on CM Punk.

The rumors are starting, with one saying that WWE Chief Content Officer Paul “Triple H” was open about the Punks returning idea.

But some people close to him reportedly feel strongly that the move would be a bad idea.