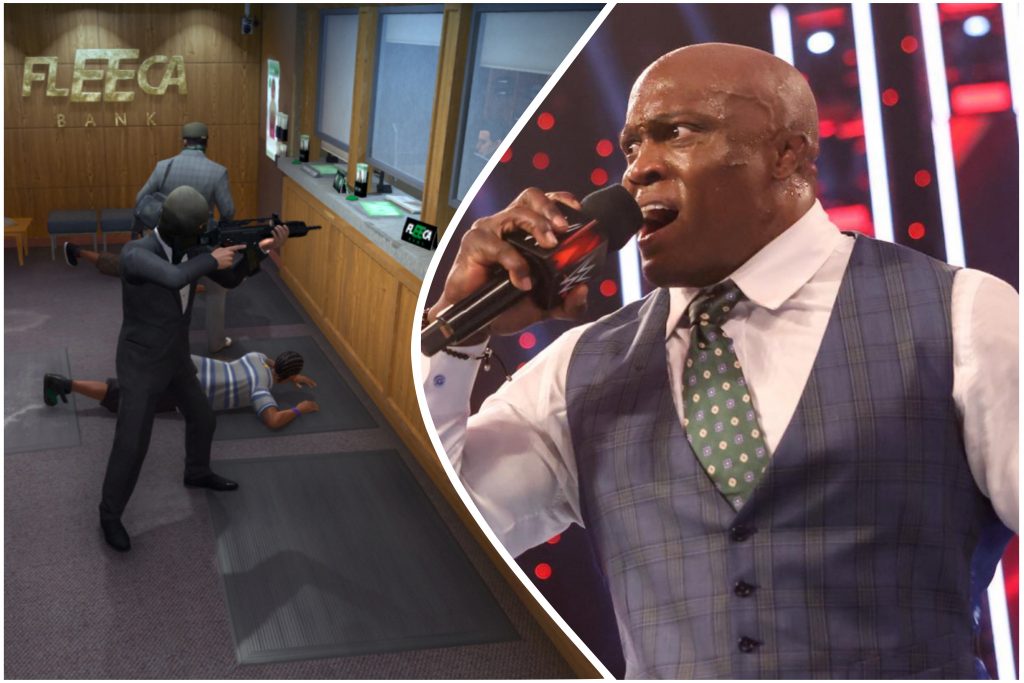 In an interview with SportsKeeda this past week, Bobby Lashley gave some advice to recently released WWE talent.

“Stay motivated. There was a couple guys who contacted me that were in WWE when I was out, and they asked, ‘What’s going on, man? Do you have any advice for me? I always told them, ‘If you’re good, your talent can’t be denied.’ That’s one, and two — never burn bridges.

I think a lot of times people will leave the wrestling business or leave one organization and feel the need to badmouth them. I think that’s just ridiculous. I think every one of us made out name from the WWE, or in professional wrestling — in one sense or another — and made a lot of money.” (H/T WrestlingInc)

5. Triple H Rejected A Released Stars Pitch To Win A Title In NXT

While speaking to Chris Van Vliet during an interview, Tyler Breeze revealed that he pitched to win the North American Championship when he returned to NXT.

“There was one time, I was coming back to work Velveteen Dream at TakeOver and I went to Hunter and I went, ‘I don’t do this, but I feel like this kind of a big deal. Nobody has come back to NXT yet and Velveteen is doing really good. It’s for the North American Title, I feel like the match has build. What do you think about getting two matches out of it? Nobody expects me to win. What if I won the title and at the next TakeOver, we can work again and I’ll drop it back or wherever we’re going to go, but I feel like people would get into it.’

Hunter gave me a big speech of, ‘Not everyone has to win a title.’ He started listing off all these guys and was like, ‘They didn’t need the title to get to the next level, they were superstars. ‘It won’t elevate you anywhere else to win the title.’ I don’t know if thought I was trying to just win a title, I was just trying to get two matches out of this. They had different ideas,” (H/T Fightful)