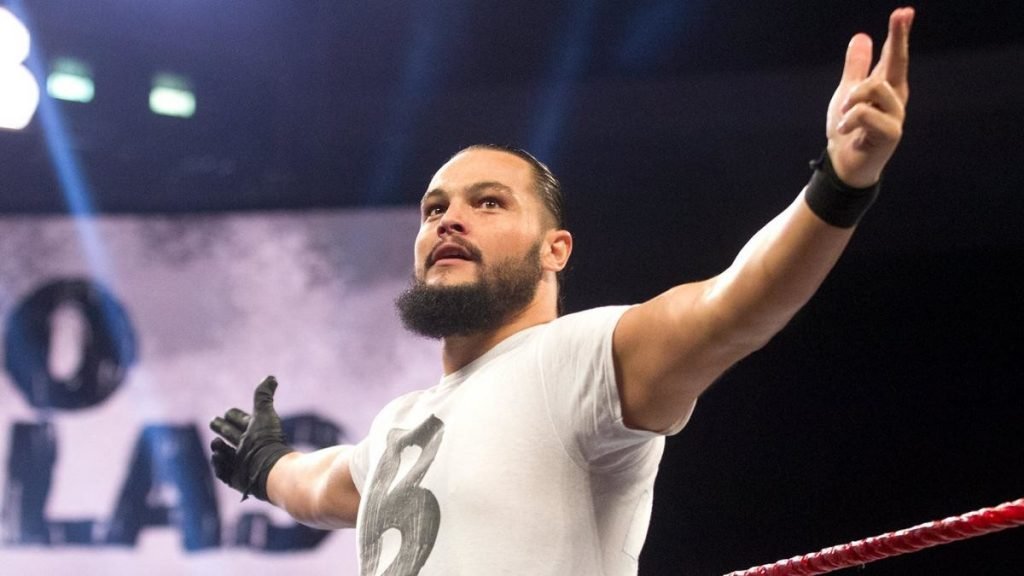 Bo Dallas hasn’t been seen in a wrestling ring for a while. His last match was in November of 2019, not long before the COVID-19 pandemic took hold of the country. He was taking time off to recover from a neck injury when his name was listed as part of the massive “budget cut” releases from spring 2020.

Because he has not been in the ring since then, many thought his days in the squared circle were over. He recently revealed at the Father and Son Q&A at FTLOW 2022 that this isn’t the case at all. He fully intends to return to wrestling but has been away working on other ventures.

When asked if he was retired, Bo said: “Absolutely not. I’m the furthest from done with wrestling that you can possibly be. I spent the past year diving into a bunch of different ventures outside of wrestling, but wrestling has never left my heart, not for one second. I just wanted to get a couple of things done before I dive back into something I really cared about. Now that I’ve got everything kind of wrapped up and working on, within the next two to three months, you’ll see me back in the ring somewhere very soon. The love of wrestling has never left me. I’ve always known I was coming back to it soon, but I just needed to get other stuff done. I’ll be back in the ring soon, I promise.” (H/T Fightful.com)

It is currently unknown when fans will see the former B-Team member return to action or if he will sign with a notable promotion. Before his release, he wasn’t seen all that much. He last appeared as part of the B-Team with Curtis Axel, where they briefly associated with The Miz as his bodyguards before breaking off and winning the Raw tag team championships. Aside from that, he wasn’t utilized much at all.

His most notable accolade was as part of NXT’s first-class, where he beat Big E to become NXT Champion. He would go on to become one of the title’s longest-reigning champions before dropping it to Neville (Pac) and receiving his call-up to the main roster.