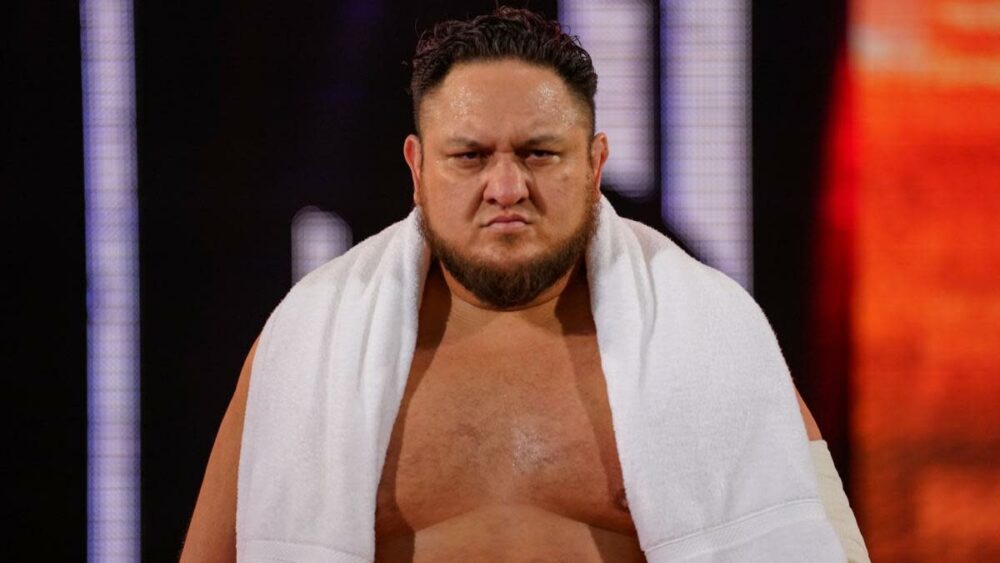 Fightful Select are reporting that the original format for tonights Raw included Samoa Joe returning to the show. However, this was before Samoa Joe announced he was vacating the NXT Championship due to an injury.

The last time Samoa Joe was on Monday Night Raw it was in a colour commentary position.