Big E Reveals Who He Will Cash in On, Drew McIntyre Called Out By Hall Of Famer – Rasslin Roundup July 21 2021 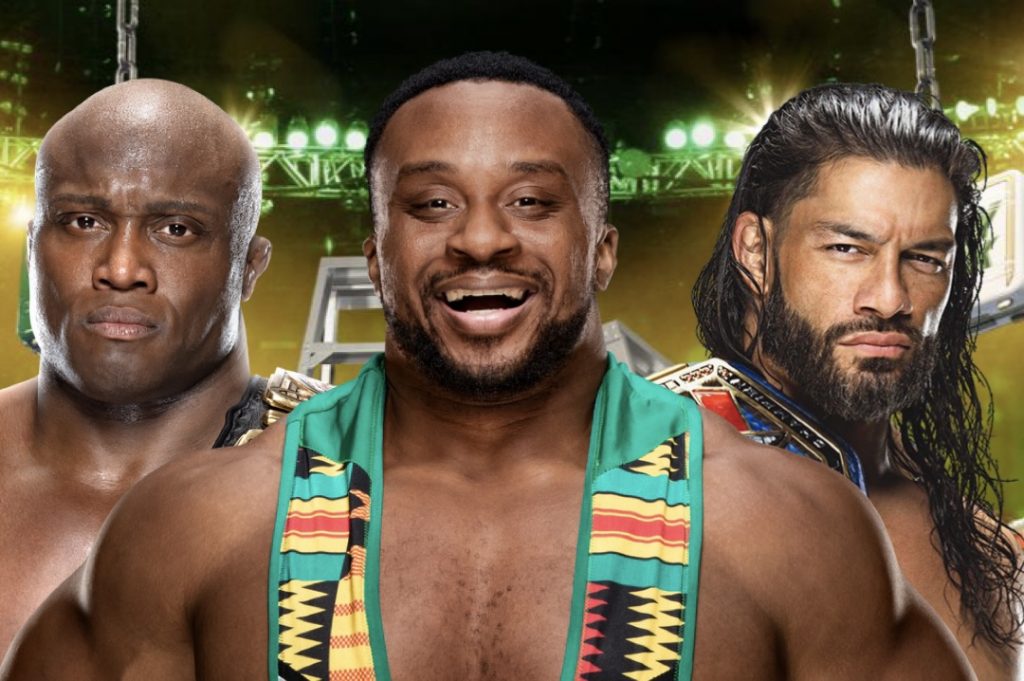 6. Johnny Gargano Speaks On Why He Changed His Gimmick

Johnny Gargano was recently a guest on Busted open Radio where he revealed why he altered his gimmick into more of a comedy-heel role last year.

People might say ‘oh this is pro wrestling. Where’s the sports entertainment? Where’s the entertainment value?’ I took that upon myself. I kind of saw the show and I was like ‘okay, there’s a lot of great matches. Everyone’s a great wrestler. What can I do to give a different element to this show?’ You get The Way and you get kind of the sitcomy sort of vibe there. You get the Gargano Christmas schedule. You get all the skits like sending Austin to therapy. All the stuff with Dexter (Lumis).

Like I said, I took it upon myself as a challenge. Because people always saw me, and guys like me, smaller guys, they always get the ‘oh he’s a great wrestler. But what’s his character? Like I don’t really know what his character is. I don’t get his character.’ It’s like ‘okay. You don’t know what my character is? I’m going to give you every freakin character in the world. Here it is!’ So I think that, that’s what’s fun for me. I’m a kid from Cleveland, Ohio, so I have a chip on my shoulder always. So I’m kind of always looking to go after people who keep moving the goalposts for me.” (H/T WrestlingInc)

This past week on Monday Night Raw, the currently NXT Champion Karrion Kross made his main roster debut, however his manager, Scarlett Bordeaux, was notably missing during the appearance.

This is only the beginning. 😈#WWERaw