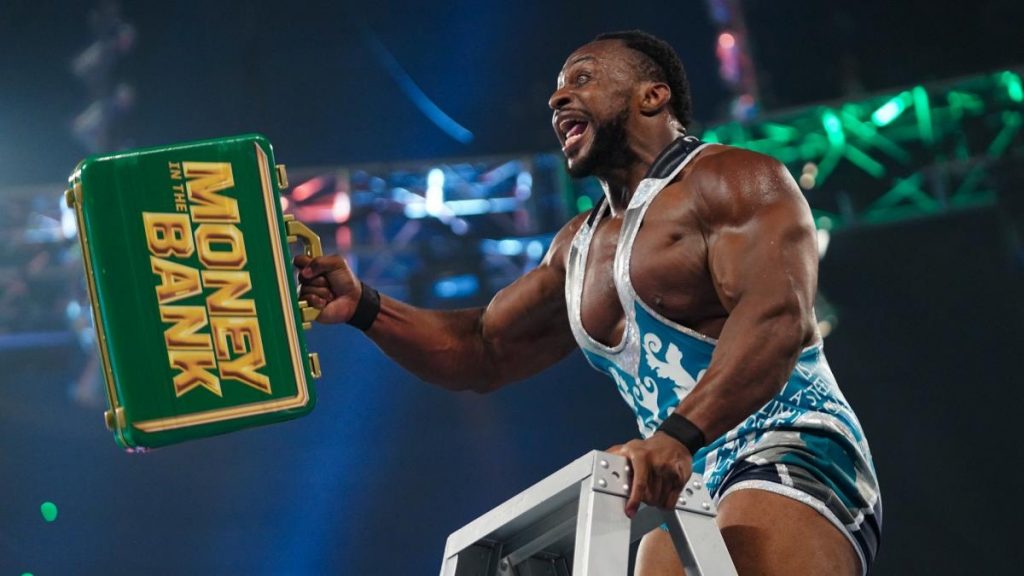 Earlier this month at the Money In The Bank PPV, Big E won the men’s Money In The Bank Briefcase, therefore earning himself a shot at any world championship, anytime he wants. However the New Day Member seemingly doesn’t want to cash in the briefcase.

Big E revealed on The New Day: Feel The Power Podcast, that he wants to cash in his briefcase to get his last name back.

I have decided that, since I have the Money in the Bank briefcase, I have found there is a loophole and I want to use it to cash in to get my last name. Titles are important, they are, don’t get me wrong, but I think I’d like to use it (to get my last name). I’m gonna sit on it and think on it, but I found it in fine brought that it’ll allow me to get my last name back. I had my lawyer look over it and we celebrated. That is the victory, becoming whole again. Being world champion is exciting, but you know how bad I want to be Langston.

I’m gonna go to Stamford, I’ll have a camera crew with me, I’m gonna knock on someone’s door and say, ‘I’d like to cash in for my last name.’ They’re going to be confused and I’m gonna say, ‘Read the fine print.’ I’m sure a lot of people will be disappointed and it will hurt my career in many ways because it’s not the most effective use of the briefcase, but it’s how I choose to live my life. Don’t judge me.” (H/T Fightful)

While it’s likely nothing will come of this and it was simply a joke by the SmackDown star, it will be interesting to see if WWE do let Big E being back the ‘Langston’ to his name.