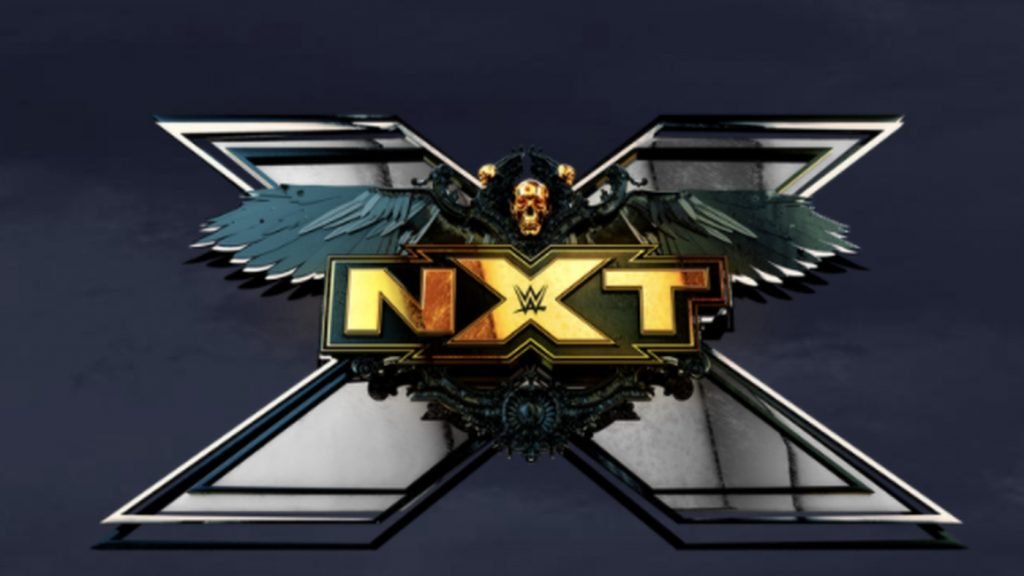 PWInsider on their audio show this week noted that there has been talks within WWE of changes coming to NXT.

These changes would include a new logo, new lighting, and a focus of younger talent as the show changes their format of presentation.

WrestlingNews.co had reported that officials within WWE were realizing that NXT brand had gotten stale and the differences with NXT and AEW were “night and day.”

As for who directed the recent releases. Wrestling Observer Radio reported that Vince McMahon ultimately decided on the roster cuts.

Dave Meltzer noted that while Nick Khan is likely looking at the budget and recommending which contracts that might not make sense, it is Vince who makes the final call.

Meltzer speculated that Triple H also had some involvement in the meeting regarding NXT, however is not sure what involvement Triple H had.

Stay tuned to see if there are any more roster cuts on WWE’s main roster or NXT.