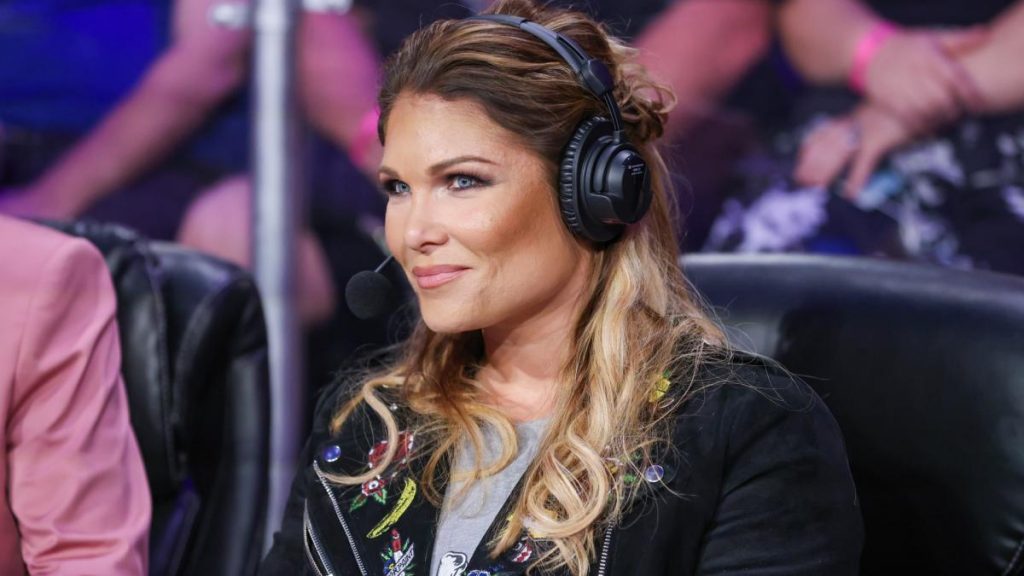 The icon and WWE Hall of Famer took social media to make the announcement.

Throughout a warmful post, Beth Phoenix shares the news that she will be stepping away from the announcer’s table following Sunday’s NXT WarGames.

In her post, she thanked the entire NXT team and indicated that she wants to spend more time with his family. Beth is married to the WWE Hall Of Famer Edge, and both have 2 daughters.

It was back in 2019 when she joined the weekly broadcast table besides Mauro Ranallo y Nigel McGuiness.

After the announcement fellow Hall of Famers, WWE Superstars, and the NXT family extended their own well-wishes including Shawn Michaels, Jhonny Gargano, Wade Barret, etc.

WrestlingRepublic wishes her the best!

Triple H Is Back In WWE Working Full Time