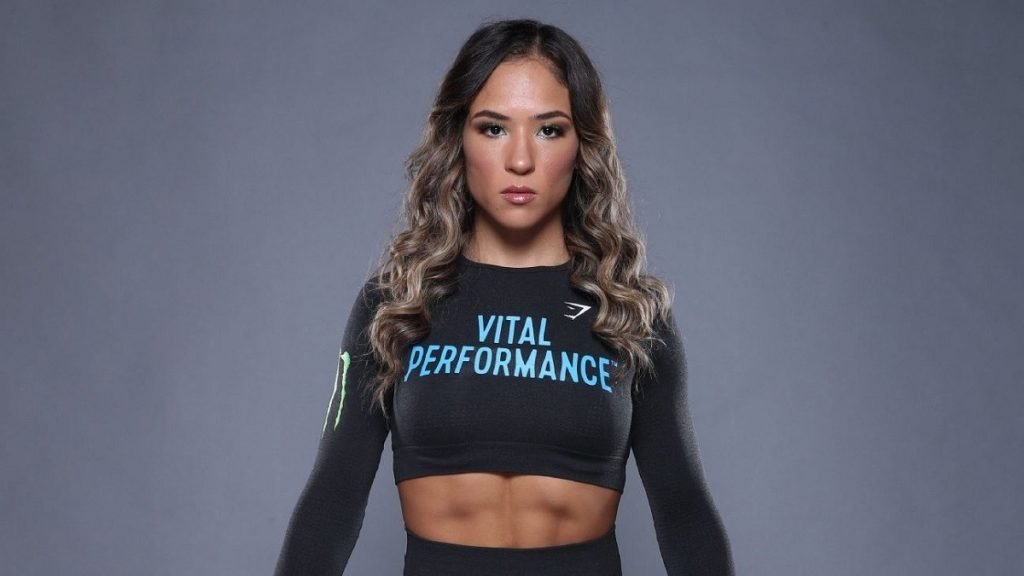 Valerie Loureda, one of Bellator MMA’s top female athletes, has revealed that she signed an important deal with the WWE.

It had been rumored for weeks that WWE had a huge interest in signing Valerie Loureda, one of the most promising rising stars in Bellator MMA.

The 23-year-old fighter has made a good name for herself in the world of MMA, with a professional record of 4-1. She also managed to earn a spot at Dan Lambert’s American Top Team, one of the best combat gyms in the US.

Now, during a recent talk with ESPN’s Marc Raimondi, Loureda revealed that she has signed a multi-year deal with Vince McMahon’s company and that she will start her training at WWE’s Performance Center on July 19th.

“I’m an entertainer,” she said “I love glamor. I love production, I love storytelling. And when I saw the WWE, I realized this is everything I’m good at in one place. Not only that, but I saw the opportunity to be the first Cuban American woman to be a WWE superstar.”

“I have big goals and I’m a little crazy,” she laughed “I just know what I’m gonna be able to do in the WWE. There’s no limits. I’m limitless.” (Via ESPN MMA)

Loureda also said that she participated on the WWE Tryouts in late April and early May, shortly after she attended WrestleMania 38.

She also claimed that her goal is to be featured in NXT television by the end of this year, while also pointing out that she wants to make it to the main roster within a year.

However, even though she will be a full-time WWE Superstar, she stated that she will remain signed to Bellator too.

It is also important to mention that WWE Coaches praised her as a high-ceiling talent, so we can all look forward to see what she can offer inside the WWE ring.