Becky Lynch To Be At WWE Money In The Bank 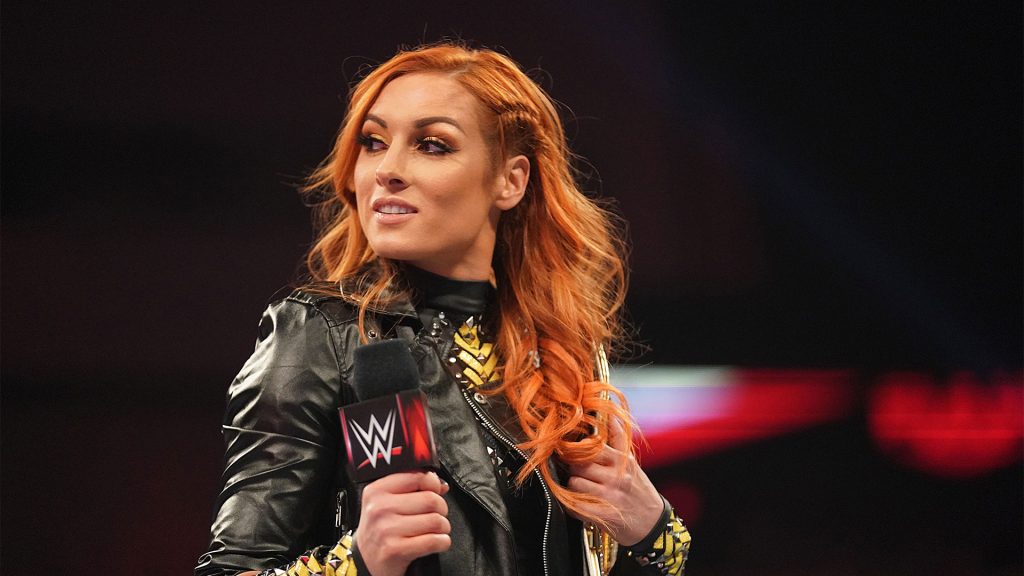 Becky Lynch will reportedly be at the WWE Money In The Bank event in Fort Worth, Texas, however probably not in the way people may have hoped for.

According to Mike Johnson of PWInsider, “The Man” will be in attendance at the event, but it is unknown if she will be making an appearance on camera.

Becky Lynch was reportedly previously backstage at the WWE Hell In A Cell event at the Thunderdome. Aswell as that, it was reported she was in the WWE performance center in June. Lynch has also been involved in a photo shoot recently, where she looks like she is getting in shape, leading many to speculate about her return.