Becky Lynch return is near 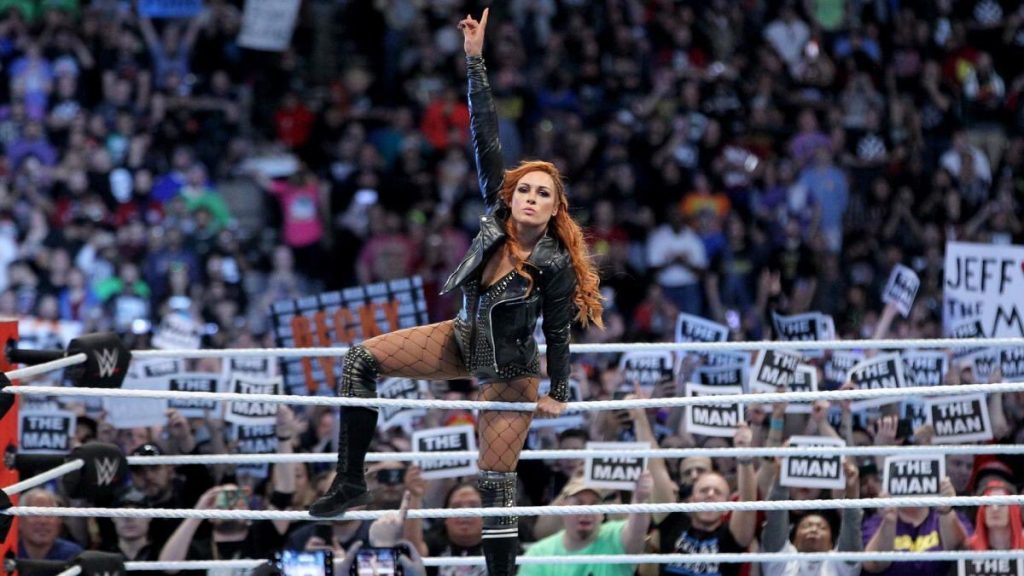 The last time we saw Becky at a WWE ring was past May.

Becky Lynch, The Man, has been on everyone’s mouth the past hours after PWInsider and Sean Ross from Fightful Select confirm that she was seen training at the Performance Center yesterday, specifically, she was working out in the ring with NXT star Indi Hartwell.

Lynch has been absent since May of last year after announcing that she was expecting her first child with his partner and WWE superstar Seth Rollins. It was Monday night Raw after Money In The Bank PVV when Lynch shocked the world when she announced that Asuka was the new Champion after winning the briefcase the night before.

Becky and Rollins welcomed their daughter Roux in December 2020

So this return to the PC is just the beginning of the preparation for the return of one of the most famous wrestlers in the last decade, a pioneer on the women’s revolution and a loved one for the WWE universe.

So it wouldn’t be a surprise if the WWE wants her back for SummerSlam to make it even bigger, but one thing is more than certain The Man is coming back soon.