Bayley Reportedly Could Make Her Return At SummerSlam 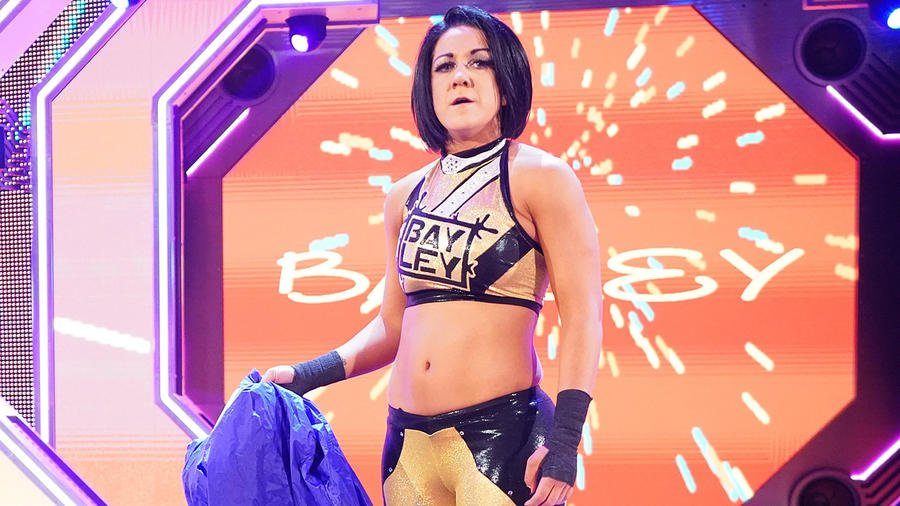 WWE Superstar Bayley could possibly make her return at Summerslam. The ‘role model’ has been out of action for over a year.

Former 3-time WWE women’s champion Bayley may be soon back in action according to a new report by PWInsider. The site has reported that Bayley is currently scheduled to be in Nashville for Summerslam.

It remains to be seen in what capacity she’ll be appearing at the event. It might be just for a backstage event. Though, it will be a sensible decision to book her return for Summerslam as it will certainly generate a huge crowd pop and also create a buzz around women’s roster which it desperately needs.

Bayley’s return has been long awaited by fans and it becomes more critical given the current circumstances of the women roster. Charlotte is out injured while Sasha Banks and Naomi walked out of the company. An experienced veteran like Bayley is exactly what WWE needs right now.

This comes on the back of the fact that Bayley herself had suggested that she is training for in ring return. She has been teasing her WWE return with several cryptic tweets and interactions on social media. So a possible full time return won’t be out of scope.

Bayley has been out of action for over a year. She was injured before Money In The Bank pay-per-view last year. At the event she was scheduled to face Bianca Belair for Smackdown Women’s Championship.

WWE announced on July 9th that Bayley has suffered a knee injury in performance center and it was later revealed that she had torn her ACL.