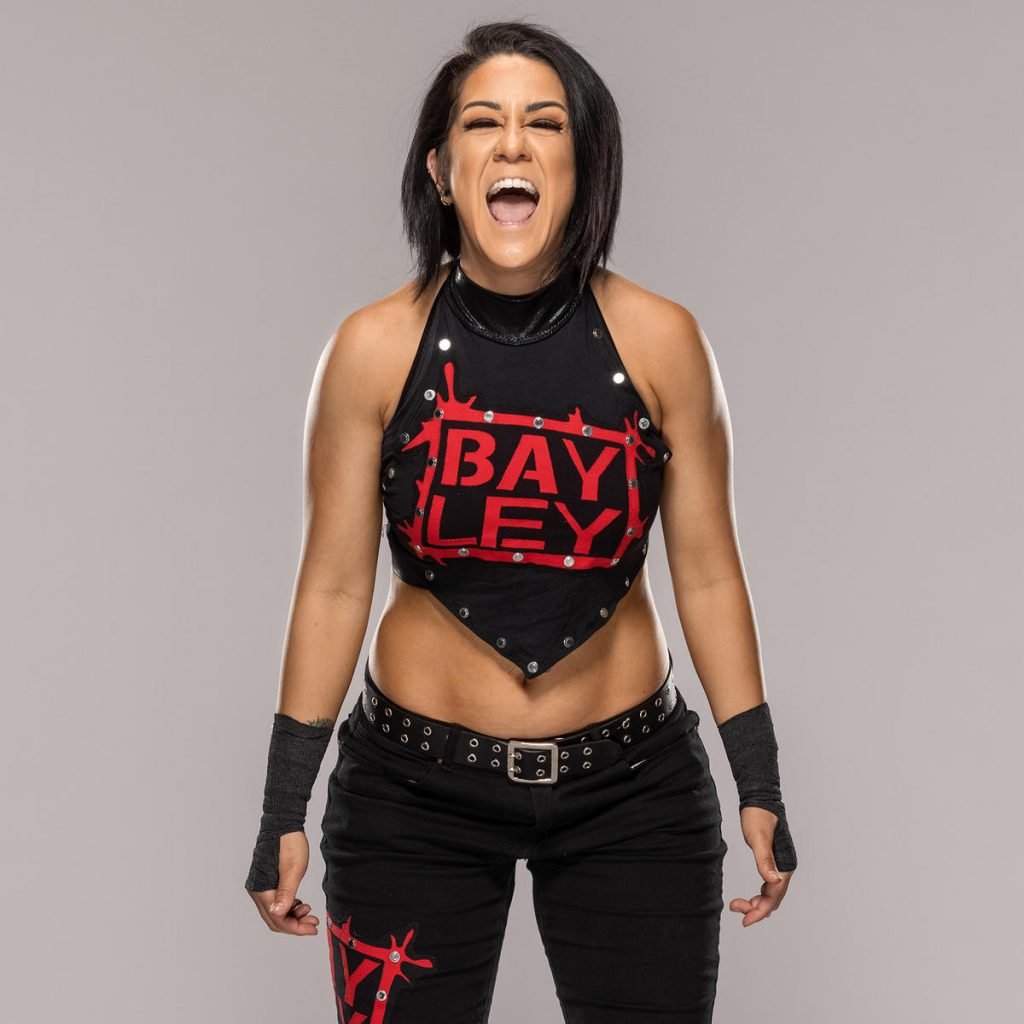 Bayley is the first ever women’s grand slam champion and in a recent interview she revealed her opinion on more women championship titles.

The women’s main roster division has three championship title belts. These include the Raw and SmackDown Women’s Championships and the Women’s Tag Team Championships.

Even though it has been three years they have not had the same prestige as the other titles.

In a recent interview with Sportskeeda Wrestling, Bayley was gave her opinion of adding new Women’s division titles. Some new titles could include titles similar to the Intercontinental or United States Championships.

Bayley stated “It wouldn’t hurt, It would be nice to have another title, but I think it’s just going to take time, you know?”

She also said “When we wanted those Women’s Tag Team Titles, it took a long time and it took someone actually fighting for them. So, if that’s what we want, someone has to stand up for it and really fight for it and prove that it’s going to be a benefit to the division.”

If there are women that are willing to fight for more championship titles in the WWE. There is a possibility of new wome’s titles.