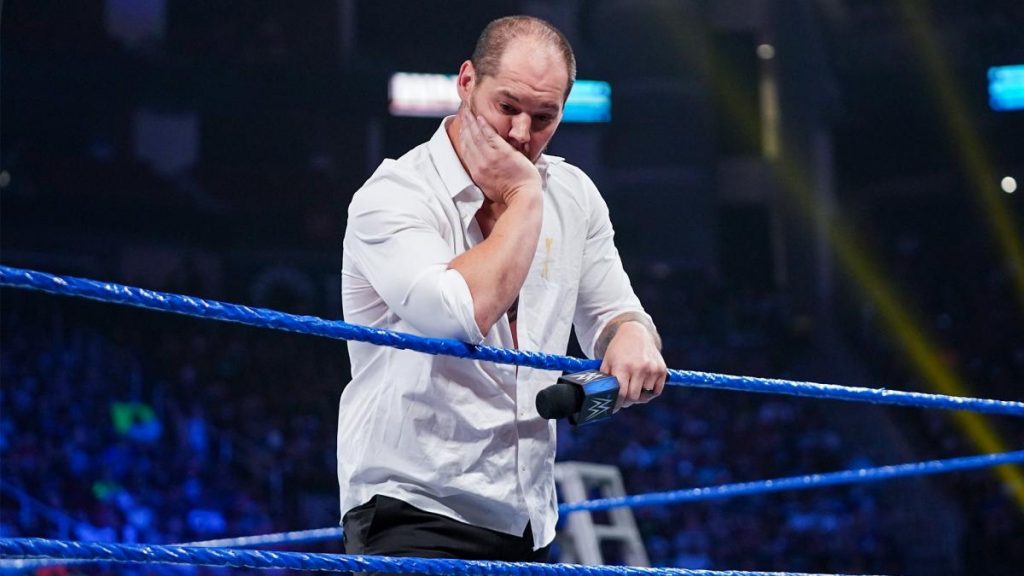 Baron Corbin’s luck could be changing for the better soon.

Baron Corbin’s wrath over the WWE Universe came to an end in June, when he lost his crown to Shinsuke Nakamura. Since then, the former King Of The Ring’s luck has taken a turn for the worse, with him having to turn to the fans for help.

Over the past few weeks, Baron Corbin has shown up on Raw and SmackDown in search of some financial help, begging the WWE Universe and Superstars for thousands of dollars to fund his once lavish lifestyle.

A series of videos posted to Twitter throughout SummerSlam weekend detailed Baron Corbin’s experience, from winning big in Vegas to losing it and ending up in a motel.

According to PWInsider, Baron Corbin’s storyline will lead to a big twist on SmackDown, however until then his luck will continue changing.

There’s no word on what this ‘big twist’ could be, however at one point there were plans to film content with Illusionist Criss Angel in Vegas.

Have you enjoyed Baron Corbin’s storyline thus far? Drop your thoughts in the comments below or over on Instagram.