Backup Plans For The Rock At WrestleMania Revealed 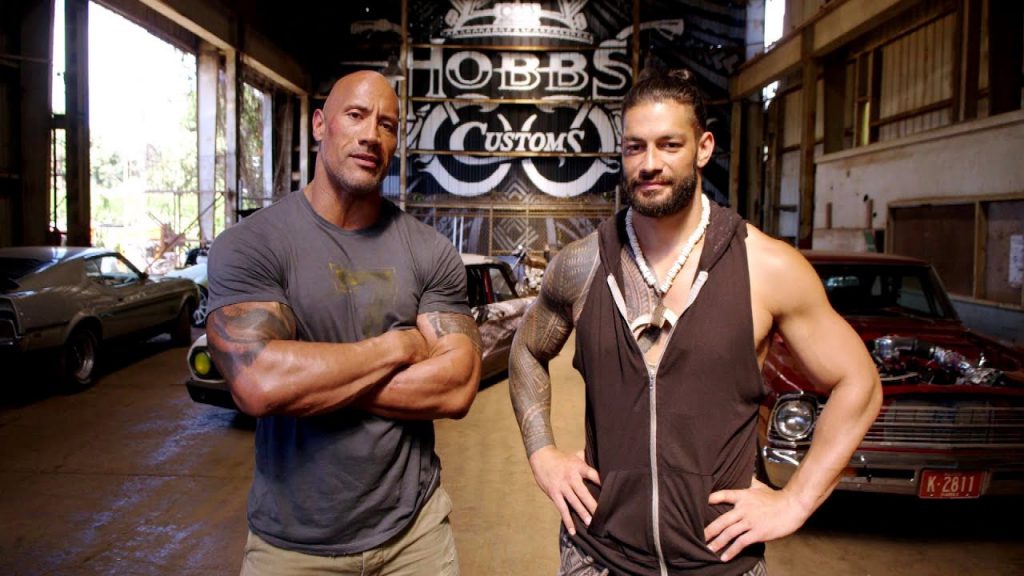 WWE are seemingly looking to hold Roman Reigns vs The Rock at WrestleMania 38, however a backup match is being discussed should this not go ahead as planned.

WWE fans have been clamouring for a match between The Rock and Roman Reigns for years, however it wasn’t until last year when Reigns turned heel that this became a major talking point within the wrestling world.

The Rock is rumoured to be competing at either WrestleMania 38 from Dallas in 2022, or at WrestleMania 39 from Los Angeles in 2023. However this may become a tag-team match, according to Dave Meltzer.

Meltzer noted on the Wrestling Observer Newsletter that a tag team match between The Rock and one of the Usos vs Roman Reigns and the other Uso is being proposed for the showdown. This would reduce the risk of injury for The Rock, which is important due to his busy filming schedule.

The Usos have been involved in Roman Reigns’ storylines since he returned last year, with Jey having a lengthy feud with the Tribal Chief before his brother Jimmy returned to reform The Bloodline.

Roman Reigns is scheduled to defend his Universal Championship against Edge at this Sunday’s Money In The Bank pay-per-view, and is rumoured to be facing John Cena at SummerSlam in August.

What are your thoughts on the above story? Let us know in the comment section below.