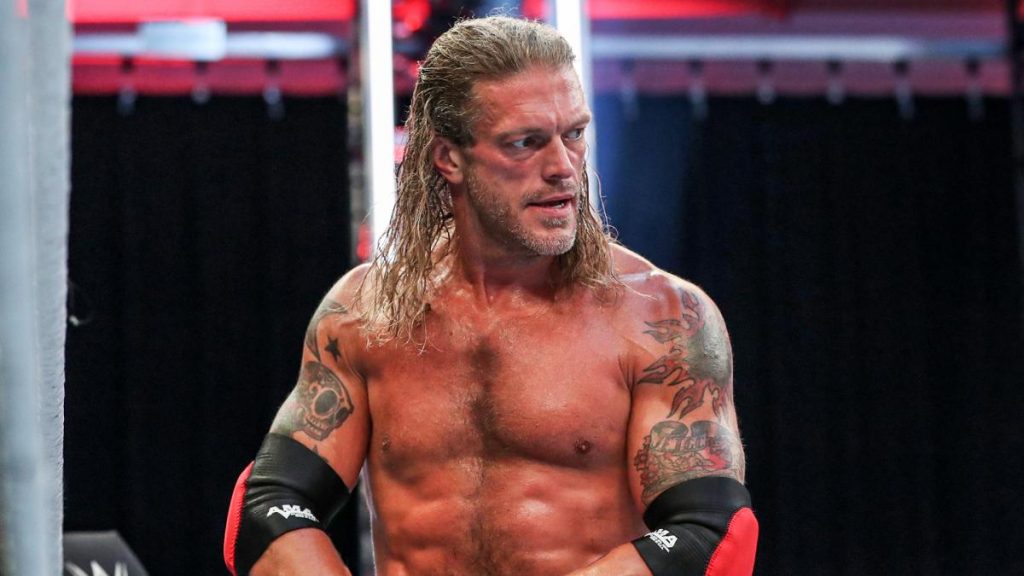 On the most recent Friday Night Smackdown, Edge was defeated by Seth Rollins and then taken out on a stretcher after a post match attack.

According to the Wrestling Observer Newsletter, the reason for this is to give explanation as to why Edge won’t be on WWE telivision for the next few months.

The reason for this is unknown and it’s also unknown as to what Edge will do when he returns. There was speculation that Edge could be moving to Raw due to a WWE shop listing that listed him as a member of the Raw roster. However, that hasn’t lead to anything as of now.