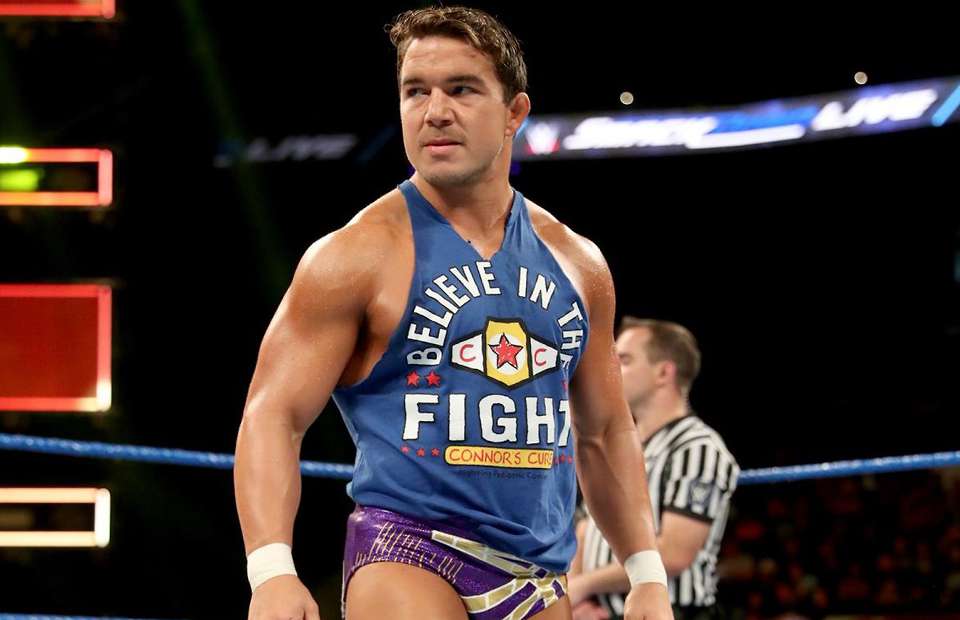 There is no doubt in admitting that the recent budget cuts have severely affected WWE. Numerous prominent superstars like Big Show, Andrade, Aleister Black, Braun Strowman, and many more are no longer a part of the company. Amidst this scenario, rumours regarding Chad Gable’s contract also started causing mayhem.

Things were not going well with Gable, especially after WWE decided to split up his faction American Alpha. His teammate, Jason Jordan, suffered from a serious neck injury at the start of 2018. He has not entered the squared circle since then.

WWE tried the comedic character of Shorty G on Gable for some time but failed miserably. Before this, we witnessed him teaming up with the likes of Shelton Benjamin and Robert Roode.

Currently, Gable is a part of the team Alpha Academy with Otis. Still, fans strongly believe that he is not being utilized properly by the WWE management.

In March this year, a tweet from Dax Harwood, currently signed to All Elite Wrestling (AEW), hinted at Gable’s release from the company. However, it turned out to be nothing except a joke.

Fightful Select also reports that “Gable’s contract with WWE still has plenty of time left on it.”

It means that Chad Gable is still a part of WWE. There is no danger to his current contract.