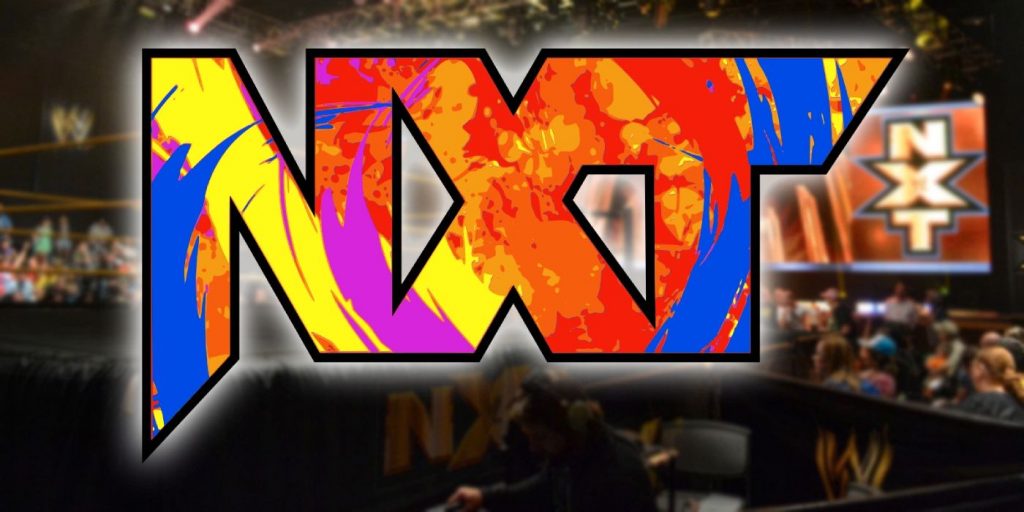 Tonight the WWE NXT brand that we have been accustomed to over the past eleven years will be no more.

The yellow and black NXT logo that we have grown to love is officially non-existent. Along with the graphics that WWE updated, the show will also be known as “NXT 2.0” moving forward after tonight.  Whether this will have a positive reaction or a negative one by fans and critics alike remains to be seen.

The mood and environment backstage is very stagnant.  PWInsider has reported that Kevin Dunn will be in attendance to oversee the relaunch of tonight’s show. There are also reports that Paul “Triple H” Levesque is not in attendance due to the fact he is currently at home recovering from a recent medical procedure that took place.

There are also reports that the backstage environment is “weird” and that there have been script changes throughout the day which includes the cancellation of the NXT Women’s Championship match between Franky Monet and Raquel Gonzalez. The reasoning behind this has not been given.

Tonight’s episode will include the fatal four way match for the NXT Championship between Tomasso Ciampa, L.A. Knight, Johnny Gargano and Pete Dunne; The in-ring debut of “B-Fab” Briana Brandy from Hit Row; and the wedding of Indi Hartwell and Dexter Lumis.  The look of the show will be very different under the direction of Vince McMahon and Bruce Prichard. With all the changes that have been happening over the past few weeks, tonight will be very interesting. One thing is for certain, NXT will never be the same.