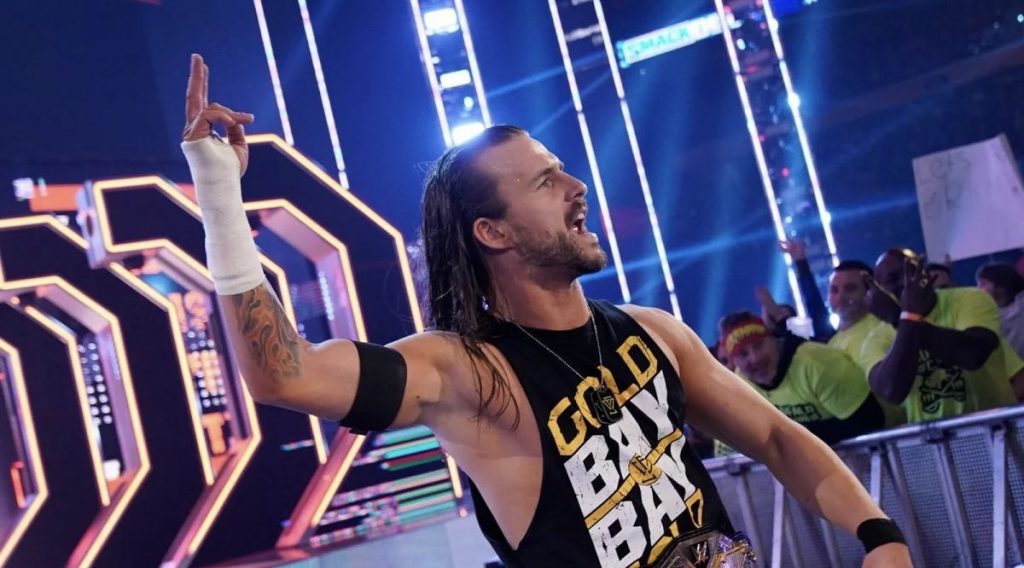 WWE reportedly pitched for Adam Cole to cut his hair before making his main roster debut.

Despite never making it to Raw or SmackDown full-time, WWE had various plans for him to do so should he have resigned.

Following his WWE exit, Ringside News noted that WWE wanted Cole to be a heel manager when he came to the main roster, with Dave Meltzer on the Wrestling Observer Radio adding that he was going to manage a heel Keith Lee, describing the partnership of one similar to Lio Rush managing Bobby Lashley in 2018 and 2019.

Cole later revealed while speaking to TVInsider that he hasn’t been made aware of the plans to make him a manager.

This wasn’t the only pitch planned by WWE for Cole however, as Fightful Select is reporting that they wanted him to change up his look when coming to the main roster.

It was noted that WWE wanted Cole to cut his hair in order to ‘establish a new look’ on either Raw or SmackDown, and that Cole made it clear that he wasn’t interested.

Despite this, people within WWE praised Cole for being transparent of what he did/didn’t want during contract talks, and how he dealt with his WWE exit.