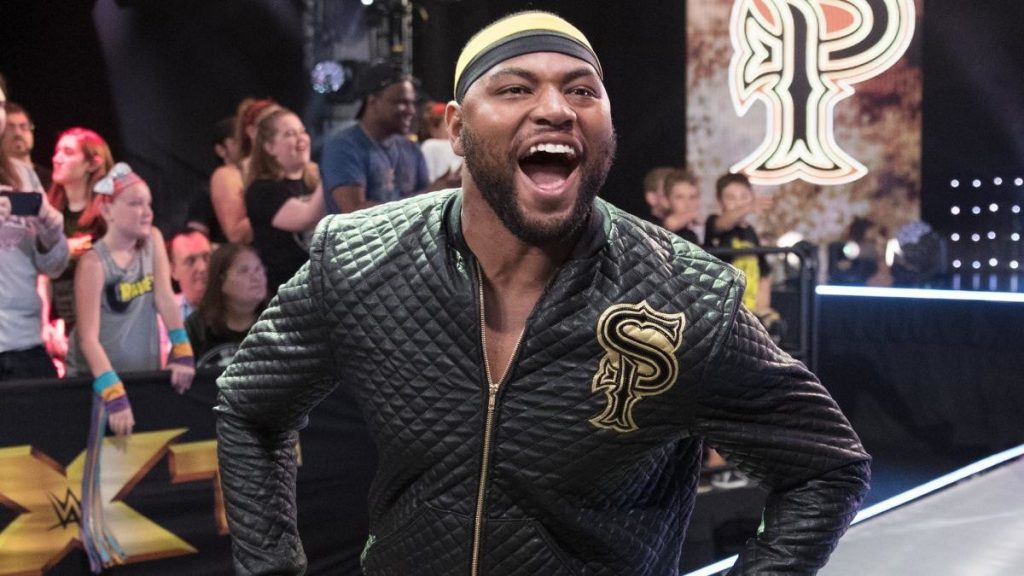 Angelo Dawkins of the Street Profits feels grateful for the guidance of Vince McMahon and Triple H and says they always believed in them.

A few days away from his match at SummerSlam against The Usos, Angelo Dawkins of The Street Profits sat down with Busted Open Radio. He discussed several topics during the interview, one of which was the influence of Vince McMahon and Triple H on his career.

Dawkins was referring to Vince’s shocking retirement last week, where he relinquished his responsibilities from all roles. The company will now be run by Stephanie McMahon and Nick Khan as Co-CEO’s, with Triple H heading creative.

Triple H’s new role will be similar to his role in running stories for NXT. Dawkins revealed that the creation of The Street Profits was all Hunter’s doing, and the two-valued his advice.

“Just him being able to give us advice and stuff like that, even when we were in ‘NXT,’” Dawkins said. “Everybody could tell when we’re not being ourselves. He and Vince always were able to tell like, ‘Hey, don’t be afraid to be you. You guys belong here. Y’all need to start acting like y’all belong here. Act like y’all run the place a little bit.’ Even though Vince has gone and wish him nothing but the best, we got Triple H, and he’s gonna pick up and keep the ball rolling.” (H/T WrestlingInc.com)

Dawkins and Montez Ford are set to face off against the Usos at SummerSlam this Saturday at the Nissan Stadium in Nashville, Tennessee. It will be a rematch for their loss at Money in the Bank last month, which was a result of a referee error.

To make sure it doesn’t happen again, WWE legend Jeff Jarrett will be the special guest referee for the bout. Interestingly enough, Jarrett will be wrestling this Sunday as well as one of Ric Flair’s opponents in his last match.

This bout will also take place in Nashville, but at the Municipal Auditorium. Fans can see SummerSlam Saturday on Peacock and Ric’s event Sunday on Fite.com.