Andrew Yang to WWE talent: “Let’s get you what Vince owes you” 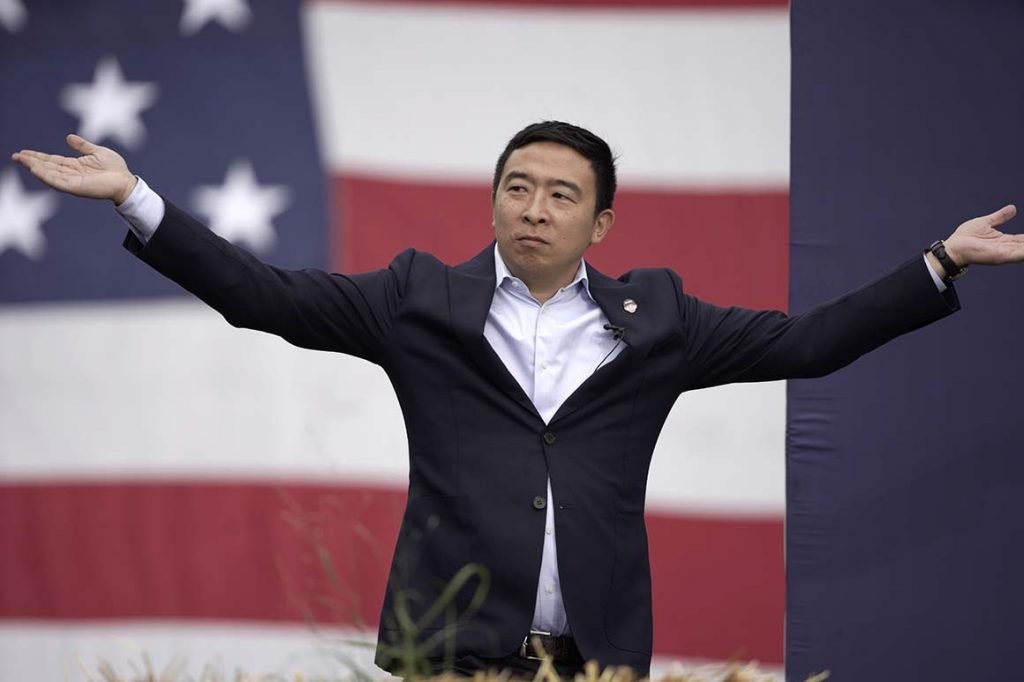 Former Democratic presidential candidate and New York City mayoral candidate Andrew Yang has made substantial moves in support of WWE superstars. He has laid the groundwork for both current and former WWE wrestlers to contact the Department of Labor to challenge their independent contractor status with the company. Yang sent out a tweet Thursday morning encouraging WWE talent to contact labor attorney Lucas Middlebrook so they can “get what Vince owes you”. Middlebrook’s background includes airlines and sports-related groups.

One twitter follower replied to Yang, implying that Yang made the same statement two years ago but didn’t follow through. Yang responded to that tweet, stating that the former Department of Labor manager was a close ally of Vince McMahon, and that “times change”.

Yang has been a long supporter of unionization for professional wrestlers and he has continuously spoke out on the mistreatment of talent by WWE. Last year he sounded off his disapproval of WWE prohibiting performers from using third-party apps such as Twitch to make additional profit. You can read more about WWE’s third party ban that took effect last year by clicking here.