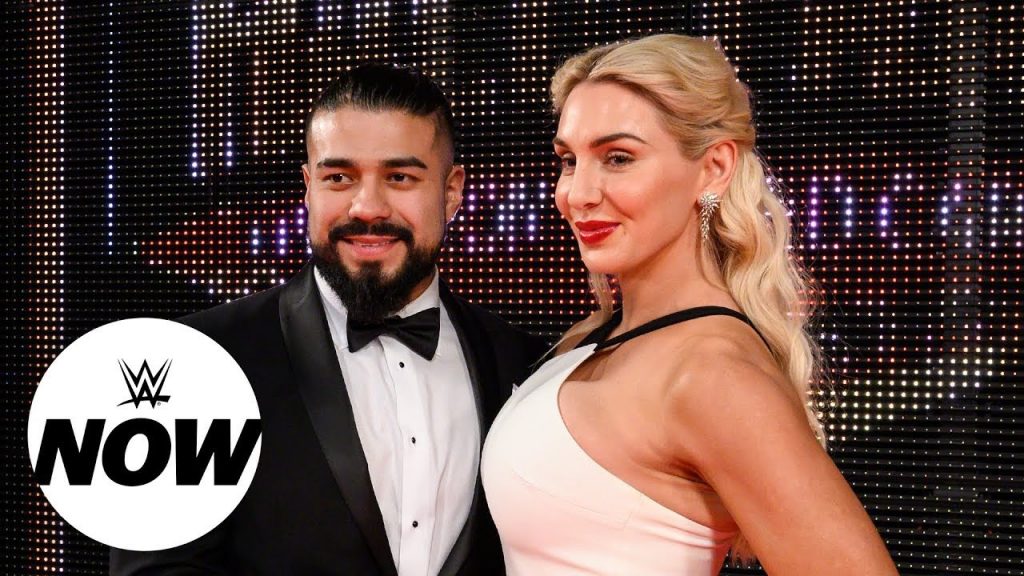 Speaking on the Wrestling Observer Radio, Dave Meltzer noted that despite not knowing where Ric Flair will end up following his WWE release, he expects him to go AEW.

Meltzer continued by revealing that Andrade not only wants Ric Flair in AEW, but his fiancé Charlotte Flair too.

“Andrade has told people that he wants the whole family there. And by the family, it’s, you know, RUSH, Bestia, Dragon Lee, him, Ashley [Charlotte], Ric, that’s what he wants. Ashley, you know, I don’t know her. I’m certainly not going to speak for her, I sense that she’s that she wants to be in WWE, that it’s the big leagues to her.”

“I mean, it would be a big perception get. And I also don’t know when her contract ends. And believe me, I have been asked when her contract ends by many inside people, not in AEW but reporters, because what I just told you is something that everyone is talking about, because everyone knows that story. So that’s another one. You know, I mean, I don’t expect that she’s gonna leave. But you know, it is something that every reporter worth their soul has must have heard, because I hear it all the time.”

Charlotte Flair is obviously still signed with WWE, and is one of the most decorated female stars the company have ever produced. Her contract status with WWE isn’t currently known, however she doesn’t appear to be departing the company anytime soon, as The Queen is set for a SummerSlam encounter with Nikki Ash and Rhea Ripley on August 21.

Special thanks to Inside The Ropes for the transcription.