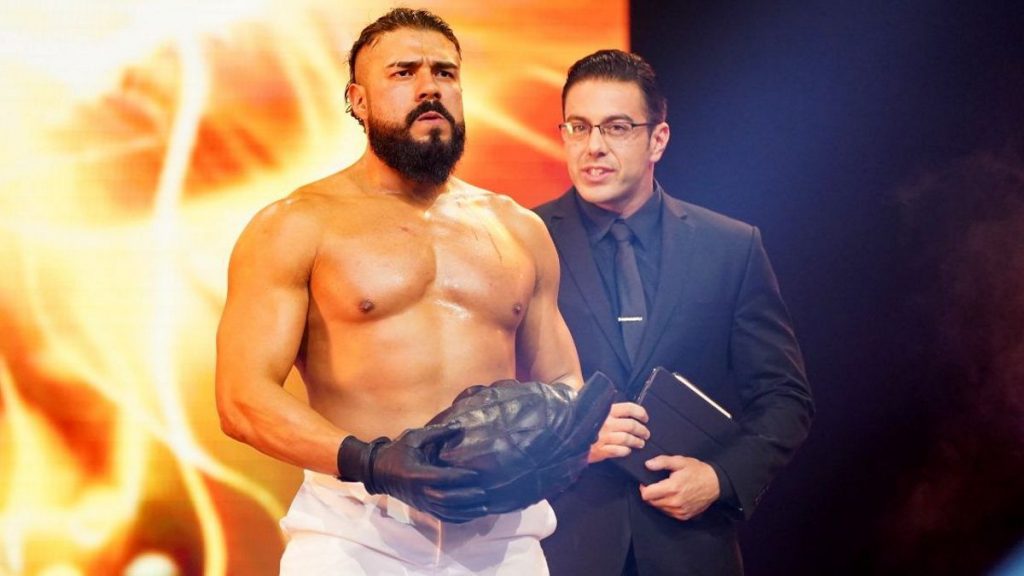 AEW Star Andrade El Idolo has recently revealed that he might not be able to wrestle in NJPW again.

Andrade El Idolo, formerly known as Andrade ‘Cien’ Almas in WWE, is one of the best Mexican wrestlers in the world right now.

Andrade has made a huge name for himself ever since his time at CMLL and New Japan Pro-Wrestling, competing under the name of ‘La Sombra,’ before signing with WWE in 2015.

Now, being a regular competitor for both AEW and AAA, Andrade has taken to Twitter to state that he’s not able to work with NJPW right now, hinting that his CMLL and AAA contracts may be the reason behind this.

“I can’t work with NJPW, thanks CMLL and AAA.”

I can't work with NJPW, thanks CMLL and AAA 👍🏼 pic.twitter.com/duCBuQMouc

This definitely crushed many pro wrestling fans, who were hoping to see him in action against some of NJPW’s top stars at the upcoming Forbidden Door pay-per-view.

However, his tweet was instantly replied by AAA’s booker Konnan, who said “We have nothing to do with NJ or CMLL arcane decisions.”

We have nothing to do with NJ or. CMLL arcane decisions

We’ll still have to wait and see how this situation ends up, but fans haven’t loosed hope that he might still be able to make it to Forbidden Door.

Andrade has recently returned to AEW television, being the Joker in the recent Casino Battle Royale, after a brief absence due to his wedding with WWE’s Charlotte Flair.