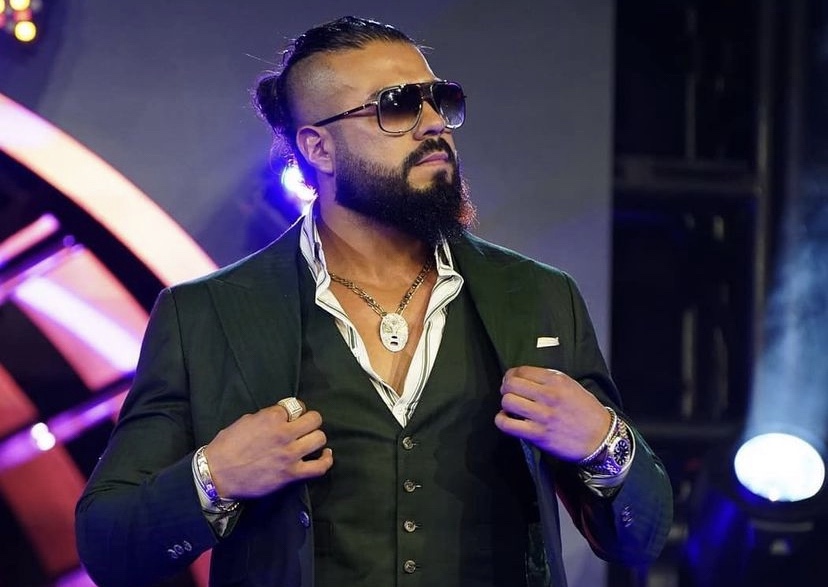 Andrade had a lot of demands before joining AEW.

According to Wrestling.Inc, Tony Khan met with Andrade the week he was released by WWE in March, due to the fact he did not have a 90-day non-compete clause.

However, the negotiations stalled due to Andrade’s demands, which included creative control and veto power on losing matches. However, a compromise was made between the two parties, with Andrade now having some creative control on his finishes.

Wrestling.Inc also report that Andrade was in talks with IMPACT Wrestling. IMPACT accepted Andrade’s creative control demand, however both parties clashed on the amount of dates Andrade would make, as he would be paid per date and not a guarantee downside.

ROH was also reportedly interested in Andrade, but nothing came of it.

Andrade made a shocking appearance on the latest episode of AEW Dynamite, seemingly now managed by Vickie Guerrero.