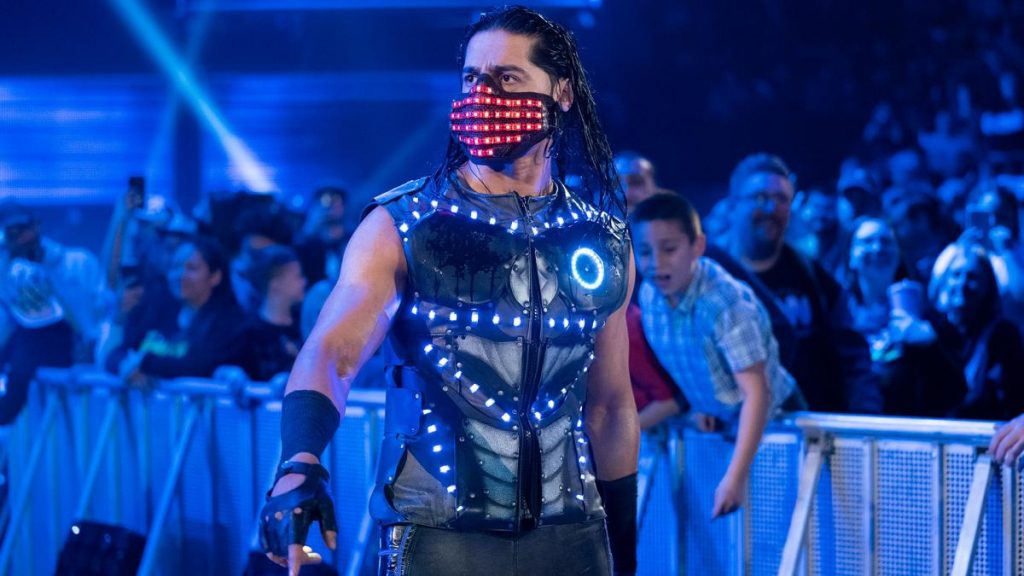 WWE Wrestler Ali has officially requested his release via Instagram after months of being absent from WWE television.

“I have a message that is much bigger than my dreams in pro wrestling. Despite my best efforts, I will not be able to deliver this message while working with WWE. Therefore I am requesting my release from WWE”

According to Sean Ross Sapp via Twitter, the reason for Ali being off television is not due to a paternity leave situation, infact Ali only asked for one day off. This does hint that Ali being off TV was fully a WWE decision, although no details have been confirmed as of now.