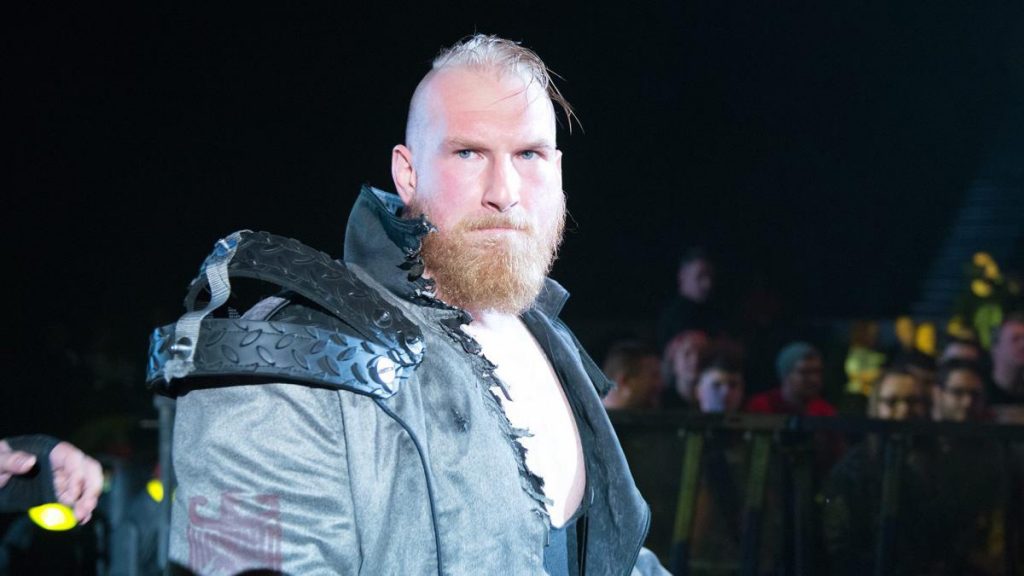 Multiple sources including Sean Ross Sapp Of Fightful, are reporting that NXT Star Alexander Wolfe along with NXT referees Drake Wuertz and Jake Clemmons have been released from the company as well as others.

Wuertz has recently faced a lot of controversy for his personal views on social media, and was suspended from WWE earlier in the year.

WrestleVotes were the first to report this story, but barely any details were given, when they simply tweeted ‘Hearing the WWE PC had a busy morning….’

Hearing the WWE PC had a busy morning….

We've been told that referee Jake Clemons has been let go from WWE NXT as well, unfortunately.

While writing this article, Sean Ross Sapp also revealed that NXT star Alexander Wolfe has also been shockingly released. Wolfe’s faction partners, Aichner & Barthel, turned on him on last nights episode of NXT, leading many to believe Wolfe was set for an upcoming feud with the leader of Imperium, Walter.