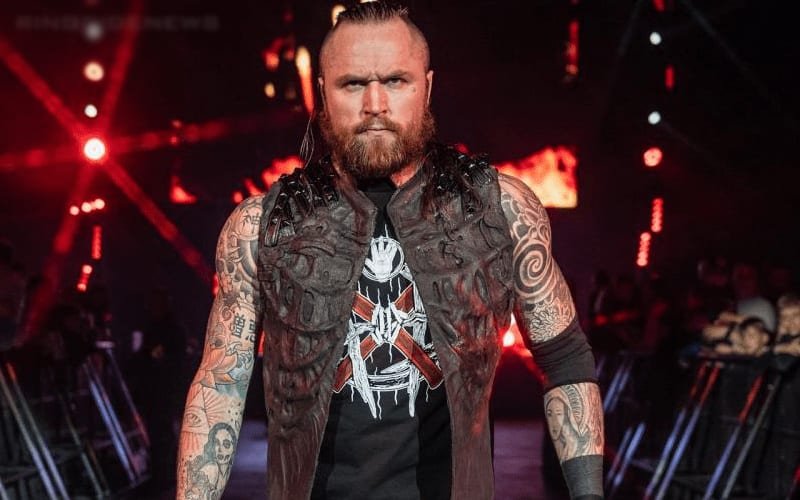 The former Aleister Black, now Tommy End, was part of the mass number of releases by WWE a week ago.

Aleister Black has recently stated his interest in working with AEW talent, stating on the Oral Sessions podcast that he would like to Wrestle AEW talent such as Kenny Omega, Jon Moxley and Brian Cage aswell as many more.