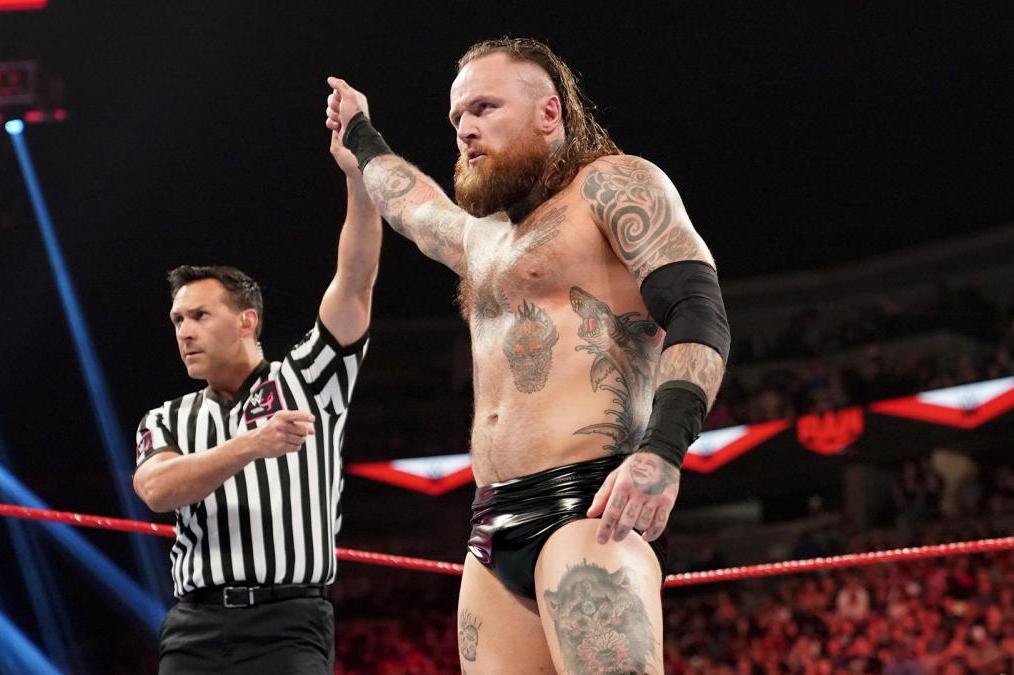 Earlier today Aleister Black was released from WWE after five years with the company. After his release he took to his wife, Thea Trinidad’s (FKA Zelina Vega) Twitch channel, where he not only defended the WWE creative team, but also revealed that Vince McMahon was a huge fan of his, and at one point was scheduled to win the U.S title, but Vince wanted to wait until audiences returned for him to win his first championship.

Black, who will now be going by his former name ‘Tommy End’, also revealed that the report that his request to move back down to NXT was rejected, was false, and instead WWE creative just wanted to give him one more try on the main roster, but if it didn’t go as planned he would be allowed to move back down.

Vince McMahon wasn’t the only one high up on Black, with Black stating that both Paul Heyman and Bruce Prichard heavily pushed for him backstage. He noted that despite Bruce not knowing he was aware, he knew that Bruce was heavily pushing for him in production meetings.

Despite many higher ups, including the top dog himself, Vince McMahon, he did describe his final two years with the promotion as a ‘slow death’. Interestingly he did state that he actually somewhat enjoyed having the handcuffs on him creatively on the main roster, as it forced him to be creative and think of smarter ideas.