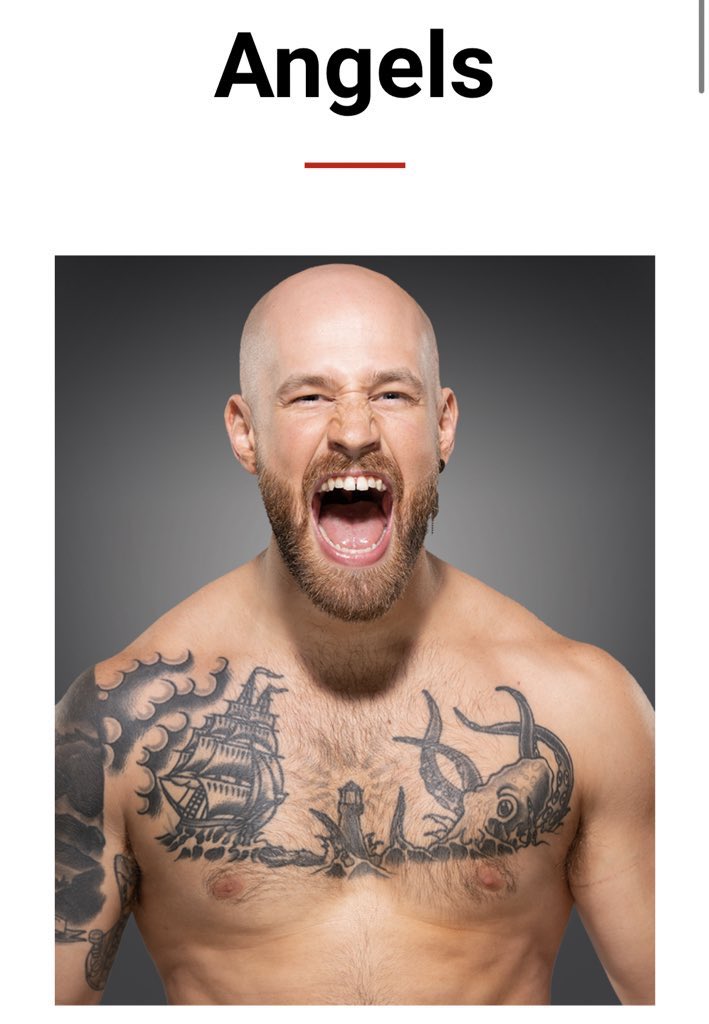 This week, Impact disclosed that Alan Angels had joined the business. Additionally, he dropped his initial name and will now go by the name “Angels” only.

The initial information on the Angels’ signing came from an interview he gave to Darren Paltrowitz of The Paltrocast, which Impact referred to in their release. He actually signed his Impact contract in the middle of October but kept it a secret as the Violent By Design storyline unfolded on television, according to Angels.

After assisting gang leader Eric Young in defeating Sami Callihan, Angels and Big Kon (also known as Konnor) joined Violent By Design on the November 3 episode of Impact. Young, Angels, Kon, and Deaner currently make up VBD. By the way, I’m no longer “Angels.” Angels tweeted to confirm the name change. “Like Drake or Zendaya, but bigger.”

At the July 2 TV tapings, Angels made her Impact debut. She lost to then-X-Division Champion Mike Bailey in a bout that aired on July 7. At the October 21 tapings, which were broadcast on October 27, he was then defeated by Trey Miguel, the reigning X-Division Champion.

After making his AEW debut in March 2020, Angels was formerly a part of The Dark Order as Alan “V” Angels. After his contract expired with AEW on June 30, he was discharged. Angels have worked multiple independent bouts since leaving AEW, including three for NJPW Strong.