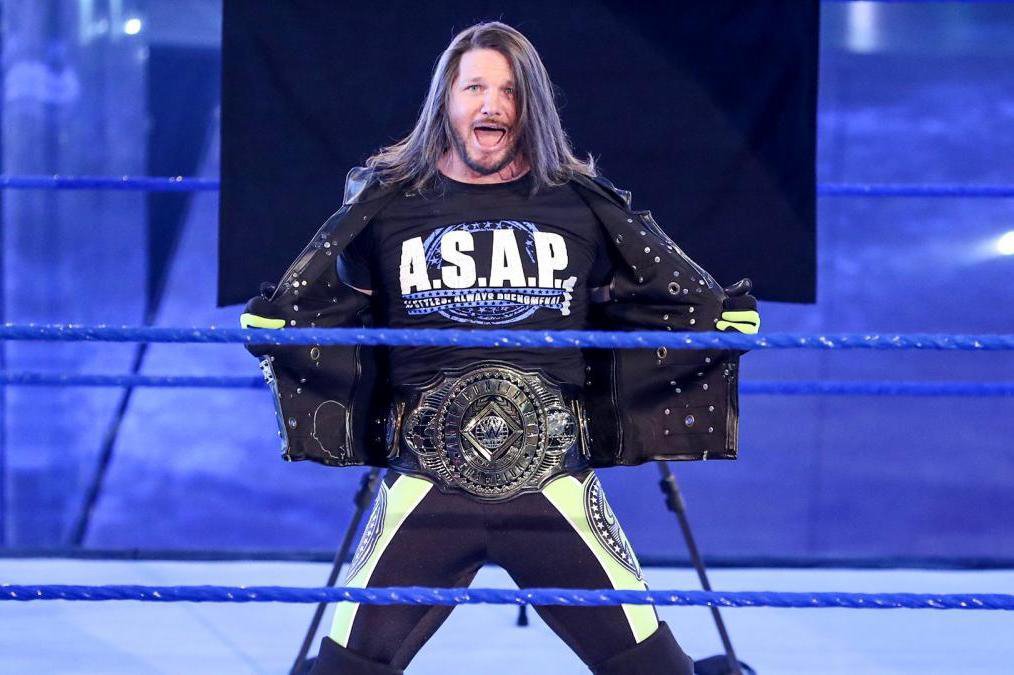 The Phenomenal One AJ Styles has a resume that checks off nearly every pro wrestling promotion. Styles has had classics all over the world. Many people would agree that no matter who ‘The Phenomenal One’ is in the ring with; he’s bound to make them look like a Million bucks. Although AJ Styles has spent more time outside of WWE than he has in it, in his short time in WWE, Styles has been apart of a plethora of classic matchups. Allow me to highlight my opinion of his top 10 matches in a WWE ring.

Throughout late spring, and all of Summer 2017, AJ Styles feuded with Kevin Owens. The two would go on to have multiple matches, which were below expectations for the standards of these amazing wrestlers. None of these guys should be held responsible, as we know what they are capable of. The lackluster matches between the two are a direct result of having to “water down” their move set. Despite the matches not being up to expectations, their SummerSlam match was still decent enough to make AJ’s top 10 WWE matches.

Once again, just like the feud with Kevin Owens, this one was also a little underwhelming. AJ Styles and Shinsuke Nakamura engaged in multiple battles throughout the spring of 2018. In fact, one of their matches was better than this one, and will be a little higher on this list. When AJ Styles and Shinsuke Nakamura had their first match at WrestleMania, the expectation and anticipation was through the roof. Mainly because of the classic they produced in Japan. However, the match failed to deliver. For many reasons, not just limited to booking. This match was placed towards the ending of the show, when fans were exhausted. The energy was not up to par. Couple that in with a slow paced match from the two, and the match can be considered a failure. The two would proceed to rebound at Backlash 2018, and have an amazing match, minus the pitiful finish.