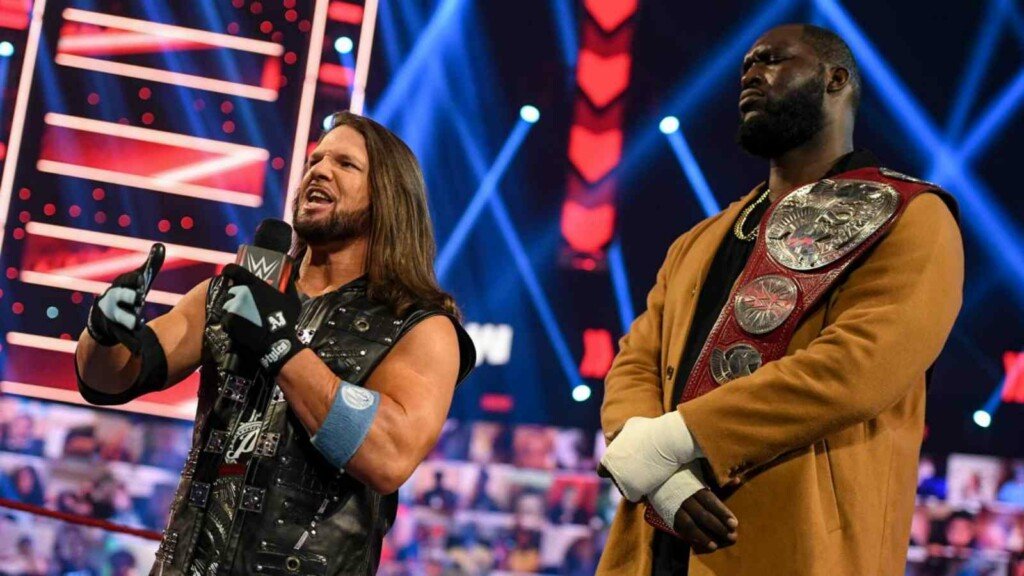 A recent RAW Tag-Team Champion has been off RAW for a while but now the reason for his disappearance has been revealed.

Being reported by Dave Meltzer of the wrestling Observer, AJ Styles has been off RAW with a “Non-injury medical issue” and it is unsure when he will return to the ring. Styles has not wrestled since Crown Jewel in his match between RK-Bro (Riddle & Randy Orton) with his tag-team partner Omos.

It has been advertised that Styles would appear on the October 25th episode of RAW, where he was to team with Omos against RK-Bro. However, the match was then pulled after being announced for the show. Since Styles has been absent from RAW, his tag-team partner Omos has interfering in tag-team matches too then square off against Orton in the ring.