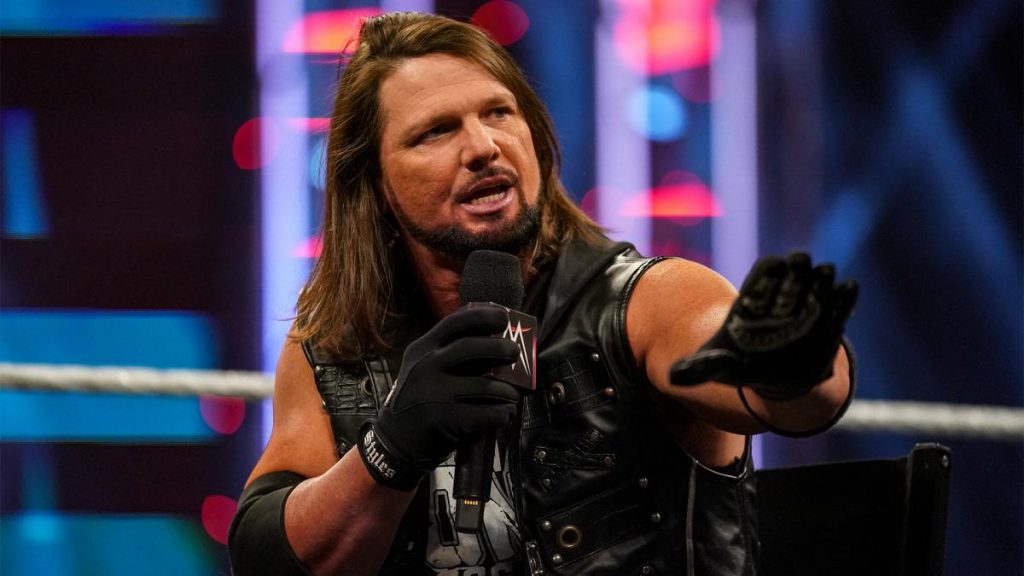 Despite some rumors claiming he considered to leave WWE in 2019, ‘The Phenomenal’ AJ Styles has revealed he never planned to join AEW.

‘The Phenomenal’ AJ Styles is one of the most respected pro wrestlers in the world, and one of the all-time greats to ever lace up a pair of boots.

The 45-year-old wrestler had an iconic 20-year career that put him to compete on some of the most important promotions in the world, making a huge name for himself since his time at TNA (now Impact Wrestling), NJPW and now WWE.

After remaining in WWE for a few years now, many rumors started to circulate about ‘The Phenomenal’ having plans to leave WWE in 2019, while also stating that reuniting with fellow Bullet Club members in AEW would be his main goal.

However, during a recent interview with Inside The Ropes, AJ Styles stated that he never really planned to leave WWE back in the day.

“I didn’t really sign a new deal. Basically, I had a player option and I just used that option,” Styles revealed. “I had no plans, really, looking back. I want to be with WWE. As much as I’d like to be with my friends see, this is what I know. I know what is expected of me, I understand what they need from me here in WWE and I want to be a part of it.” (H/T Fightful.com)

What Does AJ Styles Think Of The Video He Sent For Slammiversary and WWE’s Competition?

AJ Styles also addressed on the video message he sent for Impact Wrestling’s Slammiversary 2022, and how he sees the competition for WWE’s product.

“I’m glad I got the opportunity. I still want IMPACT Wrestling to do well,” Styles said on the video he sent for Slammiversary. “I want AEW to do well. Competition is a good thing, it makes everybody better, there that. We want to see people succeed and to tell the truth, I have friends in every company, I would like to see them do well. So, they have my support, just like anybody else. I want to see them do well, I don’t want to see anyone lose their job and you never know who might show up in WWE.” (H/T Fightful.com)

As of right now, AJ Styles is feuding with The Miz and his new protegee, Ciampa.