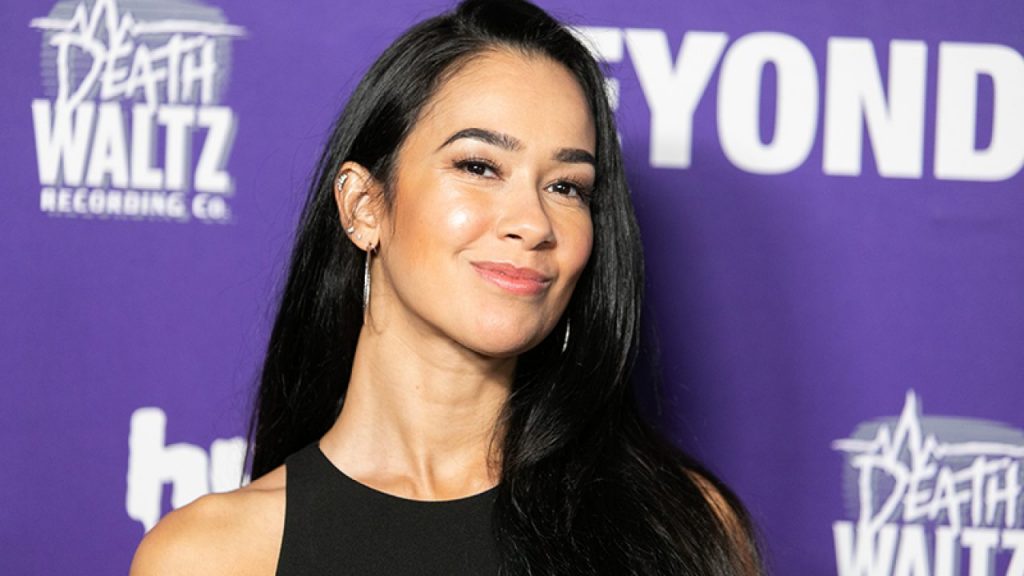 Former Divas Champion AJ Lee was excited to see Cora Jade dressed as her for a Halloween-themed live show.

Yesterday at a live show in Melbourne, FL, NXT held a women’s battle royal where many competitors dressed as their favorite wrestlers. Zoey Stark dressed as an early 2000s Triple H with a shockingly realistic costume, with a denim outfit and fake beard.

Jacey Jane dressed as The Undertaker, sporting his iconic trench coat and hat along with a neck tattoo of his ex-wife. That bit was a little weird, but the ‘Sara’ neck tattoo is almost equally as iconic as his outfit.

Roxanne Perez dressed as Bayley’s former hugger persona, which Bayley hasn’t commented on but probably didn’t like. The most notable superstar interpretation came from Cora Jade, who dressed as the popular former champion AJ Lee.

Cora Jade’s costume may have been shocking to some because AJ hasn’t been mentioned in WWE for a long time. Typically, when a star is released, WWE avoids ever mentioning them again, and AJ was no exception.

However, since taking over creative, Triple H has had no problem with paying tribute to the stars of the past. He would be okay with Cora Jade’s outfit, assuming he had any knowledge of it, but what did AJ think?

As a matter of fact, she did, and she couldn’t have been more delighted, as seen from her comment below.

AJ is currently enjoying the success of Blade of the 47 Ronin, which she had a hand in co-writing. The film is a sequel to 47 Ronin from 2013, which starred Keanu Reeves, is now streaming on Netflix.