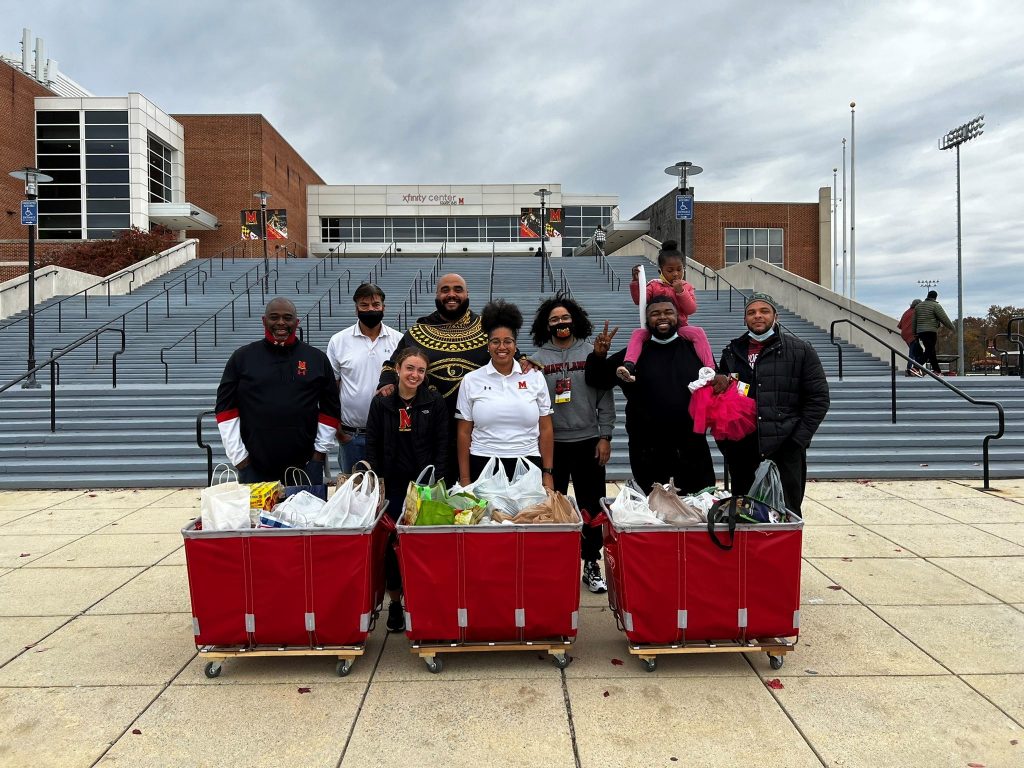 AJ Francis had a successful weekend.

The drive was a major success over the weekend for both Francis and the Fort Meade community as they were able to collect 15 full shopping carts of canned goods for homeless children.  The drive was held from November 19th through the 21st.