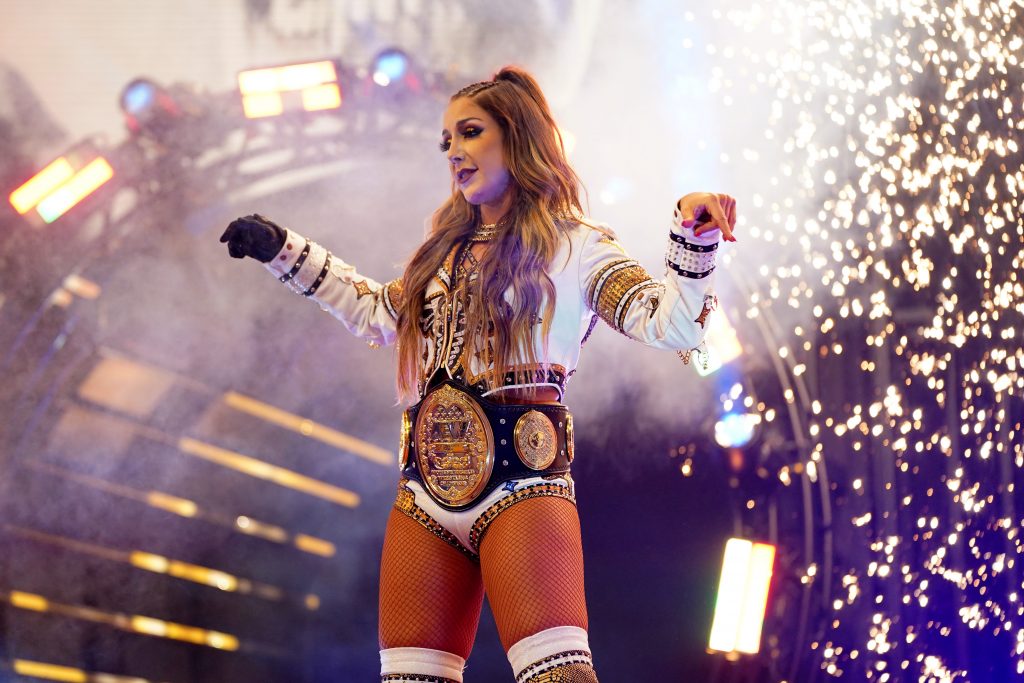 AEW will reportedly be introducing a new championship belt soon.

According to Andrew Zarian of the Mat Men Pro Wrestling Podcast, he has heard ‘rumblings’ of a secondary womens championship coming to AEW soon.

Hearing rumblings of a new title being introduced to AEW soon.

It will be a secondary women's championship.#AEW #TNT #TBS #ProWrestling

While any additional details on this belt haven’t been revealed, Zarian used the hashtag #TBS in his tweet, as well as replying to a tweet asking whether the hashtag was a hint with :).

AEW’s Womens World Championship has had various champions since it was introduced in 2019, including the likes of Nyla Rose, Riho, Hikaru Shida and current holder Britt Baker.