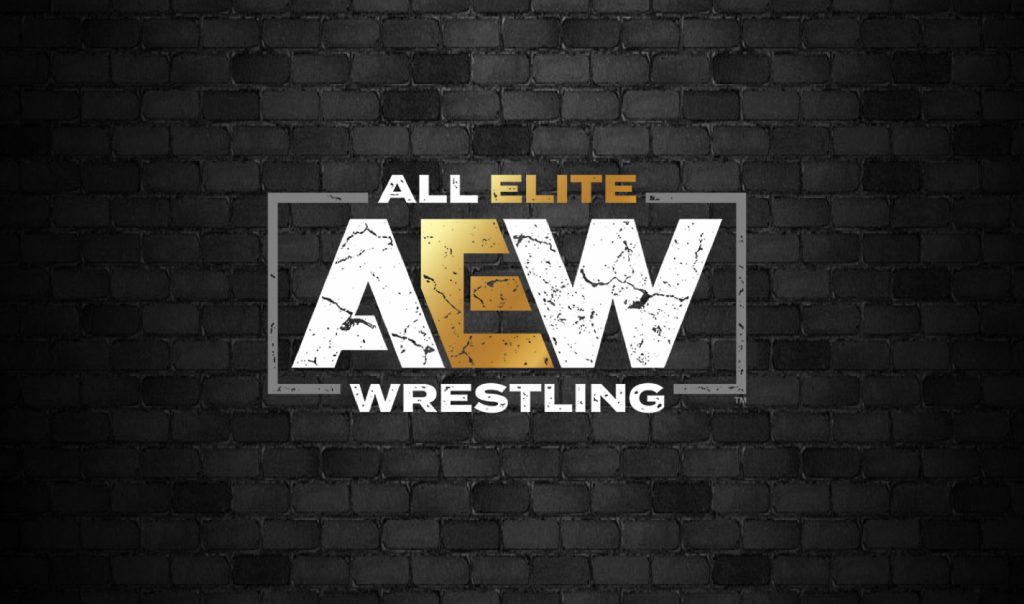 That was before he left WWE when it became clear that Dunn would not be leaving any time soon. As of this week, he will continue his career as a behind-the-scenes wrestling figure.

Both parties have agreed that a change in the company’s look is due and it’s scheduled to take place next month. The extent of these changes is currently unknown at this time, but they will be noticeable and hopefully better.

It could be new graphics, a new stage setup, increased production value, or any other noticeable changes. For now, Mike Mansury will likely take this time to settle into his new role before anything significant happens.

Before leaving WWE in 2020, many in the company were said to be high on Mike Mansury’s work. That is, except for Kevin Dunn, who was said to have made Mansury’s life difficult behind the scenes.

This was said to be due to Mansury rising through the ranks too quickly, but he left the company before long. After leaving professional wrestling, he joined The Pat McAfee Show, where he stayed until May last year.

Afterward, he worked for ONE Championship little over a year before making his way to AEW. If it’s true that Mike Mansury was set to replace Kevin Dunn, then Tony Khan was wise to sign him.