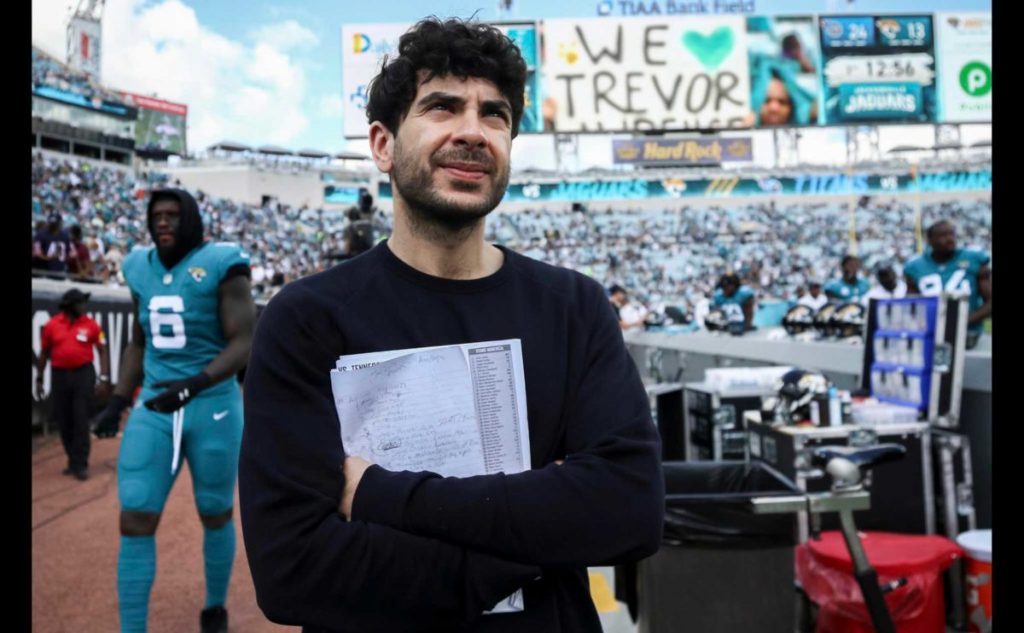 After what transpired between MJF and William Regal this past Wednesday, many in AEW are questioning Tony Khan’s booking decisions.

There is no doubt that William Regal has made numerous contributions to the wrestling industry in his long career. While in WWE he was a favorite to Triple H on his regime and served as NXT General Manager for years.

That came to an end when he was released last year in the large sum of staff and stars let go. He joined AEW in January this year at Revolution when he formed the Blackpool Combat Club with Moxley and Danielson.

However, that partnership may have ended after William Regal aided MJF in capturing the AEW World Title off Moxley. At Full Gear, Regal gave his famous brass knuckles to MJF to knock out Moxley.

However, his alliance was short-lived as MJF used his brass knuckles once again, this time one William Regal himself. This was a shocking way to kick off MJF’s world title run, and it’s one being questioned in AEW.

Dave Meltzer of the Wrestling Observer Newsletter reports that a lot of stars in AEW are questioning Tony Khan’s decision. It’s odd to put William Regal at the front of a big storyline like this, especially knowing that he’s leaving.

Reports have recently surfaced that William Regal’s contract was only set until December as opposed to three years. These reports have also been accompanied by rumors that the heel will be returning to WWE to continue working for Triple H.

“All that is fine, but I can’t understand putting so much heel steam to the point of being the point man in stealing the title on Regal when it was known by the key people by this point he was gone in a few weeks,” Meltzer said. “I mean, story or not, the guy was leaving. A lot of talent has questioned that in the same way now that everyone knows he’s leaving.” (H/T RingsideNews.com)

Fans and legends have questioned Tony Khan’s booking before, but this is the first time his own wrestlers have. It remains to be seen if William Regal really is done with AEW or if he will continue this story.

It’s hard to imagine him leaving so much unfinished business, but if it’s what Khan wanted, then who knows?