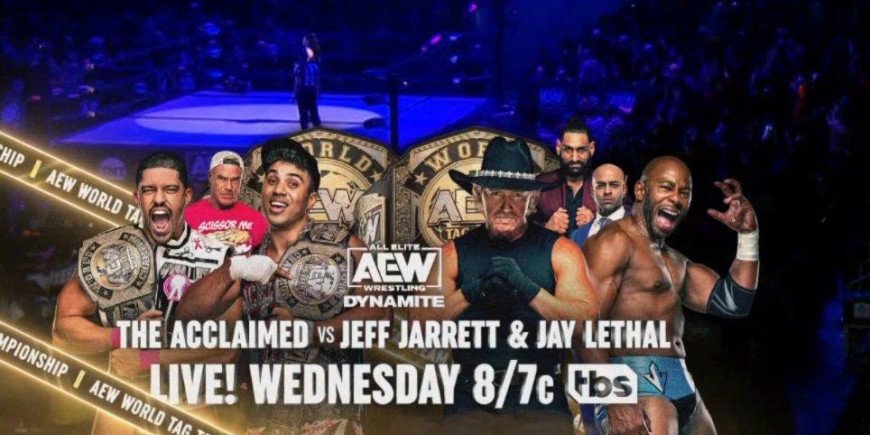 Additionally, Tony Nese and Bryan Danielson will compete in a singles event. Danielson has the AEW World Champion MJF in his sights, so on Friday night, MJF set up a fight between Danielson and Tony Nese to make amends.

TBS Champion Jade Cargill and Red Velvet will attempt to get along when they compete against Kiera Hogan and Skye Blue in another program segment. On Friday, Cargill defeated Hogan to win back her title, but Velvet later ended their relationship, casting doubt on the champion’s place in The Baddies.

After AEW Rampage, it was announced that Swerve would go one-on-one with AR Fox. Swerve stated while he is gonna be in his hometown of Seattle, he wanted to face off against someone from his past off AR Fox. Swerve and AR fox were a part of lucha underground when Swerve used to be called kill shot.

On the January 4 episode of AEW Dynamite, as previously announced, Samoa Joe will defend the AEW TNT Championship against Seattle native Darby Allin, while Chris Jericho will face Ricky Starks.

Finally, fans will receive a medical update on Hangman Page, and AEW World Champion MJF is required by contract to make an appearance.