AEW Surpassing WWE in Ticket Sales at The UBS Arena 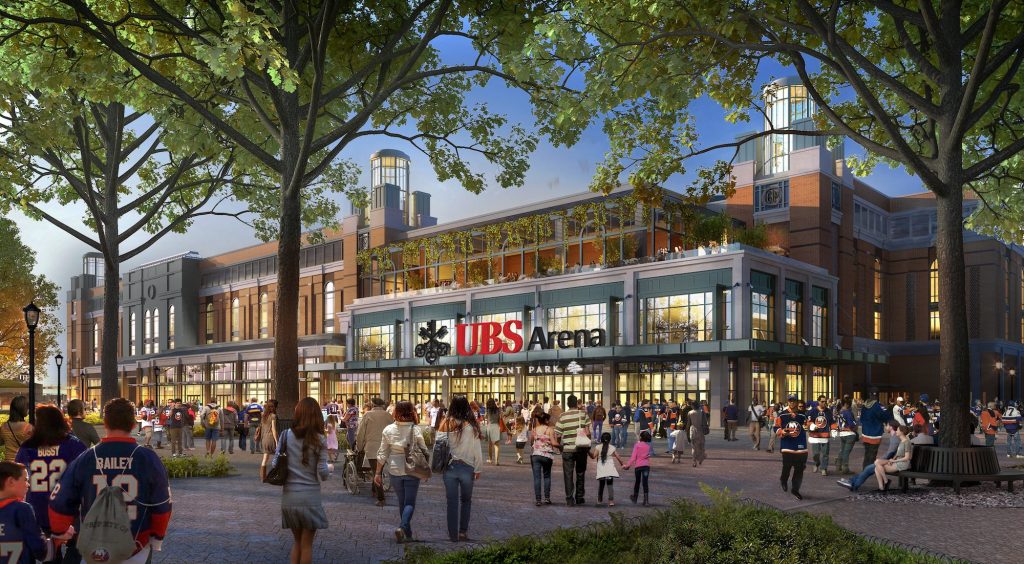 After beating Raw in the 18- 49 demo for the last two weeks, it appears AEW is beating them in the ticket sale now as well.

On November 20th this year, The UBS Arena in Elmont, New York will open to the public and begin to hold events with a max capacity of over 18,000. The first wrestling event to take place in this arena will be the November 29th edition of Monday Night Raw. However even though the WWE will be at The UBS Arena first it appears that AEW is smashing them in ticket sales.

WWE Raw on November 29th has only managed to sell 2,365 tickets out of their available 7,398 tickets which equals to 32% of total tickets being sold.

Now, AEW Dynamite and Rampage tapings which take place over a week later on December 8th within The UBS Arena have managed to sell 6,167 tickets out of their 8,851 available tickets. This equals to a stellar 70% of total tickets being sold.

While AEW only has MJF being featured on the event’s official poster and no other details have been announced and yet have managed to sell 70% of their total tickets.

With these kinds of statistics showing the clear gap in WWE and AEW live events ticket sales, could this show a possible path for the future of both wrestling companies.