AEW Still Not Profitable Due To 8 Figure Video Game Investment 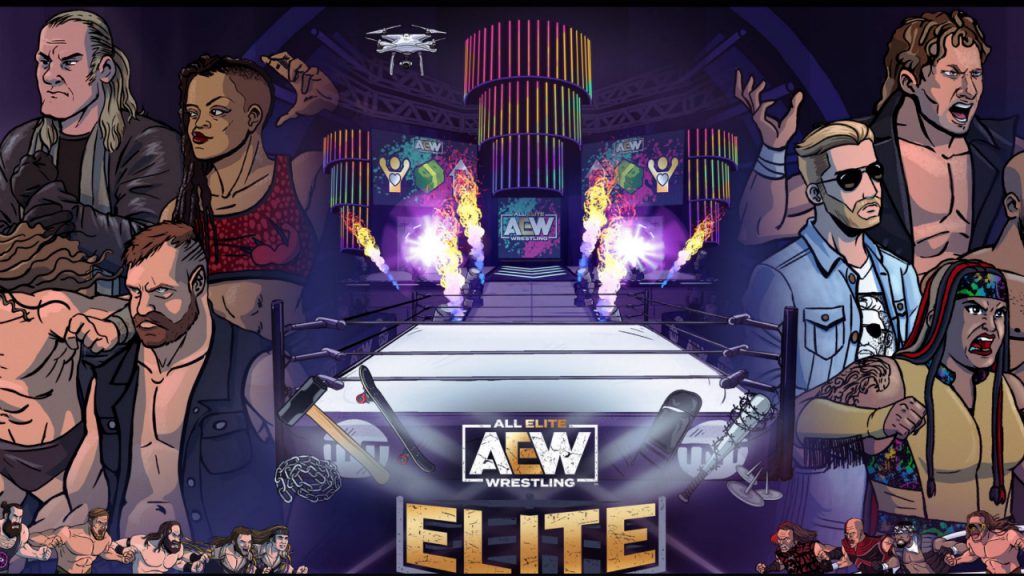 AEW has made significant strides in the wrestling industry, establishing itself as the country’s second-largest organization and gaining a national broadcast agreement.

Nevertheless, due to a large investment in the video games area, the corporation is still in the red.

In his feature story on AEW, Forbes’ Hank Tucker says that the promotion got $43.75 million from TNT in 2020, but that it is still in the negative for the time being since they have invested eight figures in the video gaming sector.

With Elite GM, another mobile game, and a huge console game on the pipeline, AEW has unveiled its casino mobile game. There is currently no information on when the console game will be released.

In January 2020, AEW and WarnerMedia agreed to a $175 million contract, which would keep Dynamite on Turner until 2023. AEW Rampage, All Elite Wrestling and Turner’s third hour of weekly programming, will premiere on TNT in August 2021 at 10 p.m. ET. Dynamite and Rampage will go to TBS in 2022.

Due to the NBA Playoffs, AEW Dynamite is presently showing on Fridays at 10 p.m. ET. The show usually airs at 8 p.m. ET on Wednesdays.