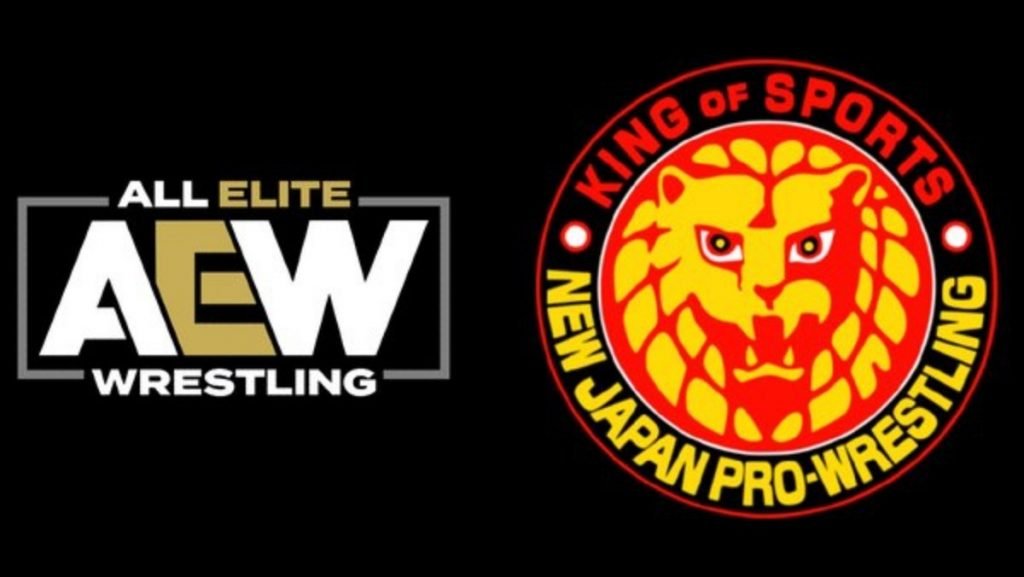 A recent report suggests that some AEW talents will be present at next year’s NJPW WrestleKingdom 17 event, which will take place in January 17th.

All Elite Wrestling and New Japan Pro-Wrestling are, without a doubt, two of the best pro wrestling promotions in the world.

Both companies have held a good partnership for a few years now, ever since the first AEW World Champion Chris Jericho wrestled ‘The Ace of NJPW’ Hiroshi Tanahashi at WrestleKingdom 14.

Regarding this, we can also mention this year’s Best Of The Super Juniors and G1 Climax tournaments, which featured AEW wrestlers Wheeler Yuta (BOSJ) and Lance Archer (G1 Climax).

However, the most important prove of their good partnership is the realization of the AEW x NJPW: Forbidden Door event in late June of the present year, which marked the first-ever joint event between both companies.

Now, a recent report from Dave Meltzer can add some hype on the possibilities that both companies will associate one more time.

While speaking at the latest edition of The Wrestling Observer Radio, Meltzer noted that there is a huge possibility that some AEW talents might be competing at next year’s WrestleKingdom event.

“I don’t know how many, but I have, in fact, been told of certain plans for AEW wrestlers on Wrestle Kingdom…..There are plans for certain AEW guys to be at the Tokyo Dome show,” Meltzer said.

What Have AEW And NJPW Said About This?

Neither AEW or NJPW have commented on the situation yet. So, we’ll have to wait and see what happens.

But there is no doubt that it would be very interesting to see another show that features both companies’ talents, especially because AEW Interim World Champion Jon Moxley and other top stars worked for the Japanese promotion at one point of their careers.