AEW Star MJF Explains Why He Doesn’t Wrestle Each Week 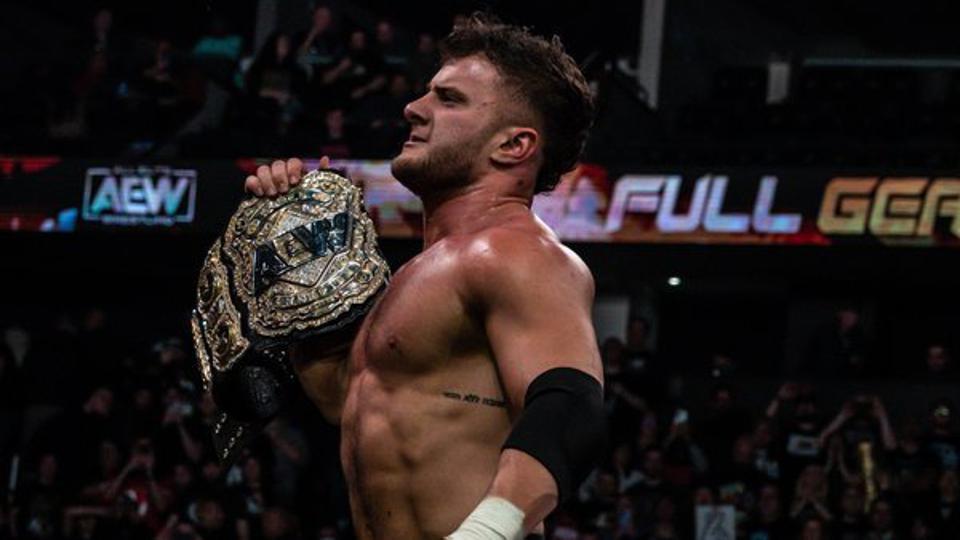 AEW World Champion MJF has addressed the fans issues with him not wrestling each week. He says that he ‘doesn’t need to wrestle every week like looser Daniel Bryan’.

The new AEW Champion Maxwell Jacob Friedman had his first successful title defense on this past Dynamite against Ricky Starks. He now looks set to eventually move onto his feud with Bryan Danielson. The seeds were sown when Bryan chased him away after his victory over Starks.

Maxwell fired shots at Bryan while he also attacked the fans. MJF was talking to Sports Illustrated where he discussed a variety of topics like his first AEW title run, his previous experience in AEW, and his feuds with Starks and Bryan.

But MJF also discussed another issues which some wrestling fans keep mentioning about him. MJF said that he sees fans demanding him to wrestle more and replied saying that he doesn’t need to wrestle each week like ‘f*cking mark looser’ Bryan Danielson.

He further said that he’s not going to destroy his body for fickle people who keep on changing their opinions.

”Wrestling fans get upset with me for not wrestling more,” MJF said. “I hear, ‘MJF, you should wrestle more.’ F*ck you; you wrestle. It hurts. I’m not a f*cking mark loser like Bryan Danielson where I’m feigning to get in the ring every week because I’m a wrestling hipster nerd,” he said.

“You know what I care about? Making the most amount of money I can in the shortest amount of time possible, and maintaining my mental and physical health. I’m not going to go out and kill my body for people who are fickle. One second, you’re beloved. Then you’re hated. That shows you how fickle, disgusting and putrid mark wrestling fans are. ” – via SportsIllustrated